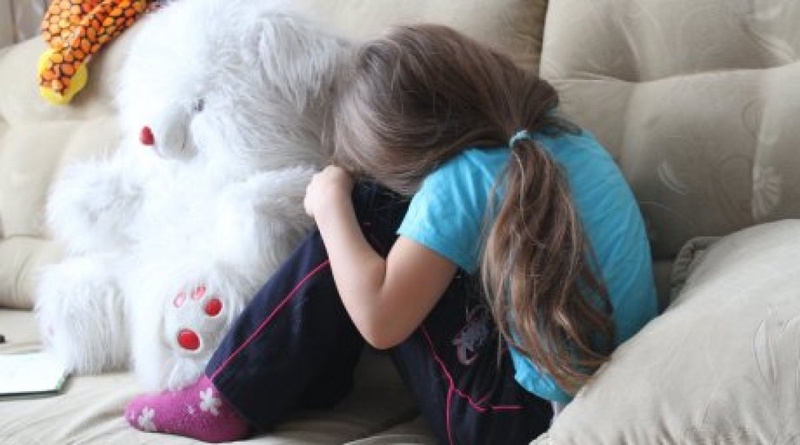 Photo © Marat Abilov
The whereabouts of almost 700 Kazakhstanis adopted by foreign parents are unknown, Tengrinews reports citing the Prosecutor General Askhat Daulbayev. “As of today we do not have any information on the whereabouts of 673 Kazakhstani children that have been adopted by foreigners. Many violations in the adoption procedures prevent us from safeguarding rights of orphans and children deprived of parental care,” Daulbayev said at the meeting. Almost 50 thousand children have been adopted in Kazakhstan over the past 15 years, said Daulbayev. “Every 5th child, meaning 9 thousand of our children, were adopted by foreigners and left abroad,” the Prosecutor General added. Daulbayev called the work of Guardianship and other services, responsible for the insurance of safety of adopted orphans in their new families a “failure”. “Due to untimely reports from adoptive families there is no information about the lives of 3.5 thousand adopted children. Lack of coordination and cooperation of the guardianship services, the Ministry of Education, Ministry of Foreign Affairs and Ministry of Internal Affairs it the main cause of the problem (…),” he noted. Daulbayev ended on a positive note and said that the work to remedy the situation is in progress. “The Prosecutor General’s Office is taking measures to solve the cases. The authorities have taken action to protect rights of 800 minors. 150 officials have been held liable for different violations and 6 criminal cases were initiated, ” Daulbayev said. By Altynai Zhumzhumina