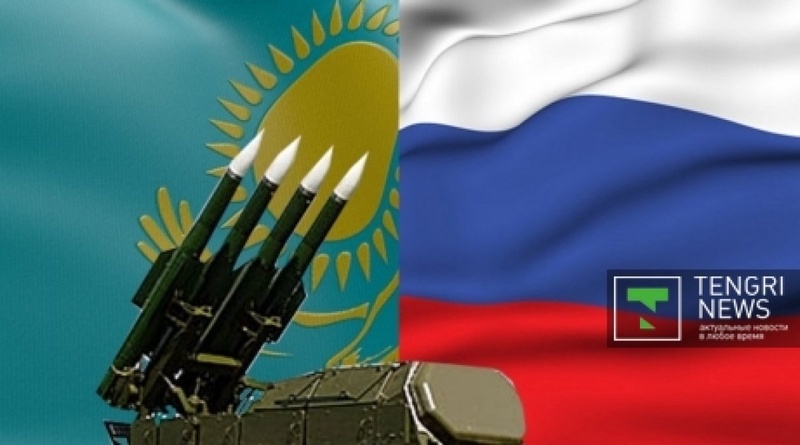 The Majilis, lower chamber of the Kazakh Parliament, has approved ratification of the agreement establishing a joint regional air defense system of Kazakhstan and Russia, Tengrinews reports.

“The purpose of this regional system of Kazakhstan and Russia is to protect the airspace and ensure security of the two countries,” Kazakhstan's Vice-Minister of Defense Okas Saparov said presenting the bill to the lawmakers.

During peaceful time the AA system will remain in operational readiness and participate in Kazakh-Russian joint exercises. Each country's air defense units will stay under their country's command, put will follow common standards of operational and combat training.

During wartime the AA system of the two countries will be used in accordance with their joint vision and plans.

The list of the military units and command centers that will become part of the new system will be approved within three months after the agreement comes into force. The commander who leads the Air Defense System will be appointed jointly by Kazakhstan and Russia. And the command will be stationed in Almaty, the Vice-Minister said.

These cooperation will serve the interests of both Russia and Kazakhstan. For Kazakhstan, the joint air defense system means enhancement of its defense potential, because Russia has a more up-to-date air defense system. For Russia, this system reduces extraterritorial threats.