Japan protests to France over military sales to China 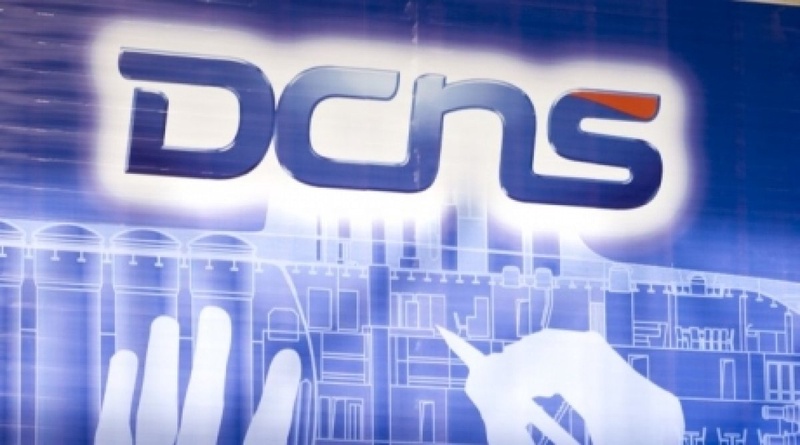 ©REUTERS/Charles Platiau
Japan said Monday it had protested to Paris over a French firm's sale of helicopter landing equipment to China, at a time of heightened territorial tensions between Tokyo and Beijing, AFP reports. France-based naval defence firm DCNS has sold at least 11 sets of the equipment, which help helicopters land on ships in bad weather, officials said, sparking complaints in February. "We have expressed our concerns," Chief Cabinet Secretary Yoshihide Suga told a news conference on Monday, while a foreign ministry official added the protest was made through the embassy in Paris after DCNS announced the sales. An earlier report by the Asahi Shimbun said the protest came after Japan spotted a sales contract between DCNS and China for two of the marine patrol vessels Beijing frequently sends into waters around the contested islands. The equipment is a large, perforated steel plate that gives purchase to a grappling hook sent out by the helicopter, which can then use the guideline to draw itself down to the deck. Japan fears the equipment could boost China's underdeveloped helicopter landing technology and may pose a threat to Japan's control of the Senkaku islands, which China claims under the name Diaoyu, the Asahi report said. In response, Paris told Tokyo that the transactions were outside the European Union's ban on arms exports to China, the report said. Without commenting on the report, a foreign ministry official told AFP: "We'll continue conveying Japanese concerns to France on future diplomatic opportunities." The long-running row over the islands intensified in September when Tokyo nationalised part of the chain, triggering fury in Beijing and anti-Japan demonstrations across China. Beijing has repeatedly sent ships and aircraft near the islands and both sides have scrambled fighter jets, though there have been no clashes.