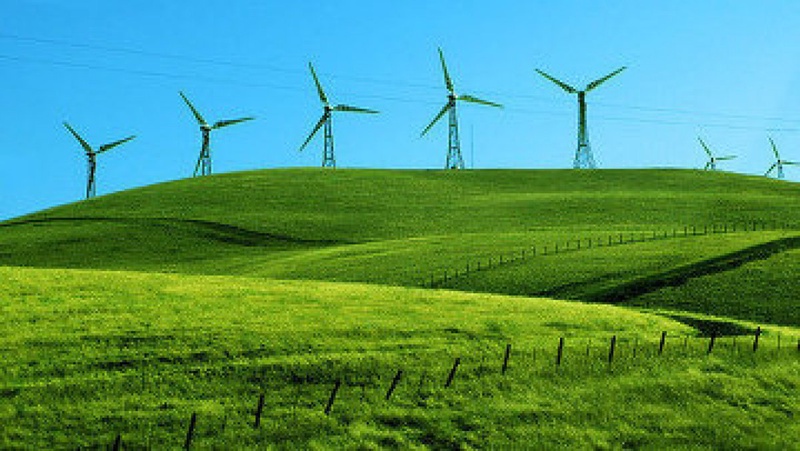 The Government of Kazakhstan will subsidize 50% of expenses to remote households that decide to install renewable energy sources-based power generators, Tengrinews reports citing the Minister of Environment and Water Resources of Kazakhstan Nurlan Kapparov.

“For the residents of the designated regions who want to install renewable-based electricity generators with a capacity up to 5 kW in their households, the state budget will subsidize 50% of the capital expenditures,” Kapparov said at the meeting on Friday.

According to the Minister, in May the government approved rates for RES electricity. “The rates for wind generated electricity is $0.12 per kWh, solar generated – $0.19 per kWh, small hydroelectric power stations – $0.1 per kWh and for biogas units - $0.17 per kWh,” Kapparov said.

The rates will remain fixed for 15 years. However, Kapparov added that rates will annually be adjusted for inflation. Kazakhstan Electricity Grid Operating Company (KEGOC) was chosen as the sole energy-buying agent. “The company will be buying all the excess power produced by RES-based units and make sure that those who invested into renewable energy sources get the return on their investments,” the Minister explained.

The Minister added that the new rates would not affect general consumers. "We are introducing a very small amount of RES-generated power. There will be no substantial increase in the tariff rates," Minister Kapparov said.