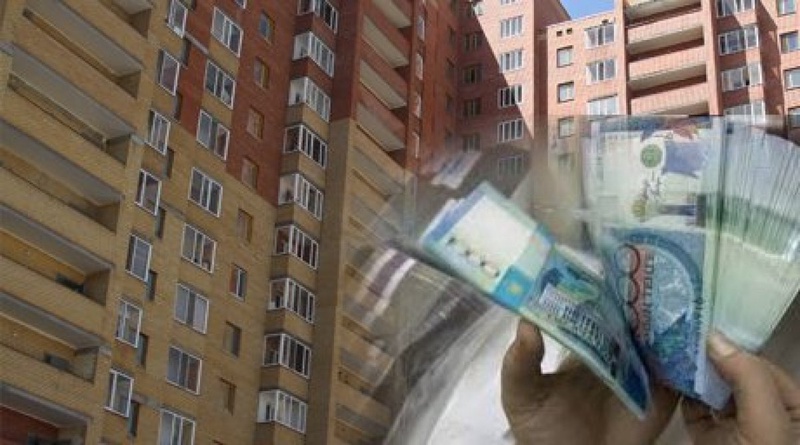 Prices for housing in Kazakhstan have grown 600% in the last 12 years, Tengrinews.kz reports, citing the State Agency for Competition. “Prices for primary market housing from 2001 to October 2013 grew by over 600%, with the growth being stable throughout almost the entire period, excepting 2007-2009: in the two years of the global financial crisis, prices dropped by 15%”, the Agency’s spokesman said. As of November 2013, price in Astana, the country’s capital city, stood at $1687 per square meter. According to experts with the Agency, “the imbalance between the demand and supply is aggravated by low pace of commissioning new housing (about 5.8 million square meters of floor area a year in the recent 4 years)”, the Agency’s reps said. According to the Agency, absence of regulation of rates of return enjoyed by developers enables them to set utmost prices when trying to sell newly built housing. Nontransparent obtainment of land plots and construction permits is a barrier to entry of new construction companies into the market, which contributes to growing prices. “Use of land plots for purposes other than those declared at their purchase, further illegal segmentation of land plots for their further sales at a premium, unfavorable conditions offered by banks for developers … all these factors have been driving prices up. High pace of mortgage programs was also a driving force behind the price growth. Besides, there were many speculative deals at the secondary market”, the experts said. The Agency has drafted suggestions to prevent the unbridled growth of prices in the industry and bolster fair competition. The suggestions will lay foundations for a master plan to optimize prices for housing in Astana.