JV with RusAgroTrans of Russia to export grain to be launched by the end of the year27 сентября 2011, 12:50 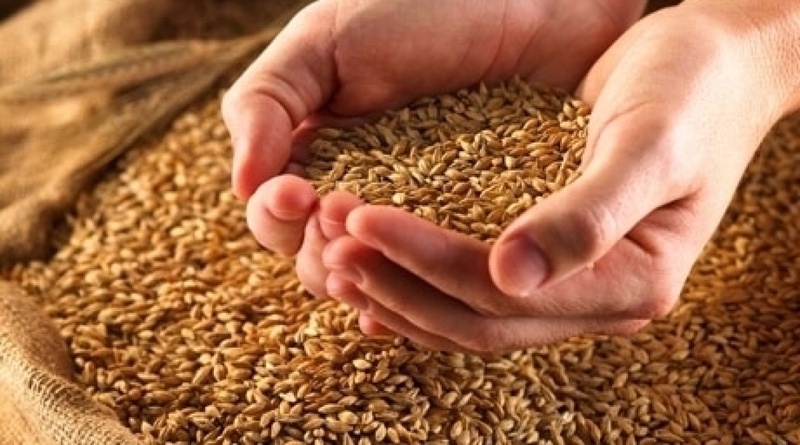 Kazakhstan’s Transport and Communications Ministry plans to launch a JV in partnership with RusAgroTrans to transport grain, Transport Minister Berik Kamaliyev stated September 27 at a government sitting. “A JV with RusAgroTrans named AstykTrans is to be launched before the end of the year. The JV will help the country meet the demand for grain carriers [to export greater volumes of grain given this year’s bumper harvest of 25 million tons]”, Minister Kamaliyev said. He also said that KazakhstanTemirZholy National Railways Operator has signed agreements with other companies to rent a total of 5 500 grain railway cars: 4 000 from RusAgroTrans, another 1000 from TechnoTrans and the rest 500 from the Baltic Grain House. “In September we already received 400 grain railways cars, the rest will be received in October”, Kamaliyev said. Kazakhstan may harvest up to 25 million tons of grain [in bunker weight], Evgeniy Aman, Executive Secretary of the Agriculture Ministry, had told journalists September 22. Tengrinews.kz had cited Finance Minister Bolat Zhamishev September 13, that the Government had allocated $34 million in 2011 to subsidize transportation across Russia of 2.5 million tons of export grain. “There are plans to promote Kazakhstan’s grain to international markets [as grain storages are not capable of accommodating the anticipated bumper harvest this year]”, the Minister said at the time. According to the Agriculture Ministry stats, Kazakhstan exported 5.9 million tons of grain in the 2010-2011 marketing year. This figure included grain equivalent of exported flour (2.5 million tons). The grain was traditionally exported to Uzbekistan, Tajikistan, Afghanistan, Azerbaijan and Kyrgyzstan. According to the Government’s web-site, grain harvest in 2010 totaled 12.2 million tons (net weight). Grain harvest of 2009 made up 22.7 million tons (bunker weight).