Alternative energy sources to produce 3% of consumed power by 2020 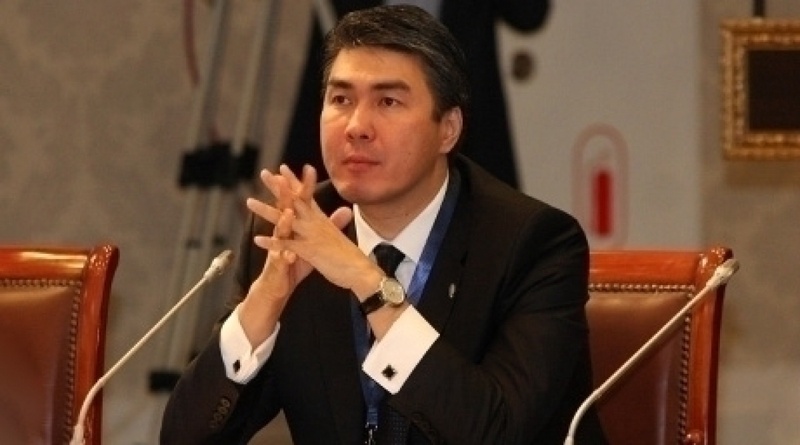 Asset Issekeshev. ©Yaroslav Radlovsky
By 2020 alternative energy sources will account for 3% of all the power consumed, Kazakhstan’s Minister of Industry and Trade Asset Issekeshev said today when speaking at the VI KAZENERGY international forum in Astana October 5, Bnews.kz reports. “By 2014 Kazakhstan should be able to generate 1 billion kilowatt-hours, that is a bit over 1% of all the power consumed. The figure should be brought up to 3% by 2020. The share can be even bigger than that, given that the Government is considering legislation on renewable energy sources to stimulate investments into alternative energy”, Issekeshev said. According to him, as of the end of 2010 Kazakhstan generated 82 billion kilowatt-hours. The figure is to reach 100 billion by 2015.