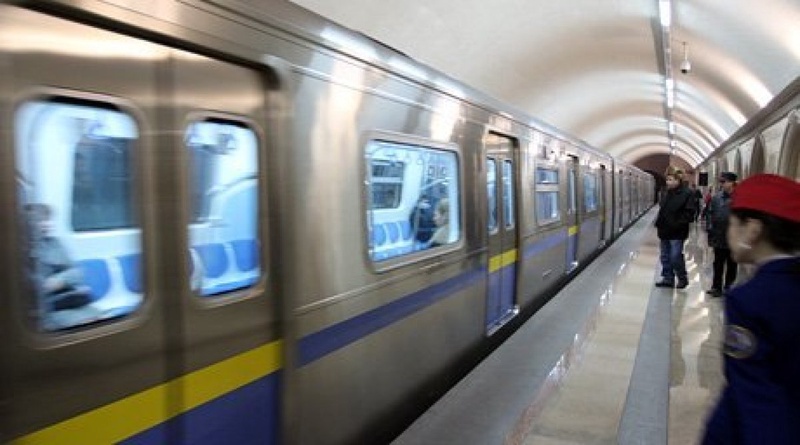 Photo by Yaroslav Radlovskiy©
Almaty subway carried 7 million people in 2012, press-secretary of Almaty Metropolitan Aidar Kyrykbayev told
Continuation
1.
Two new subway stations open in Almaty
Tengrinews.kz. "We did not expect such a flow. In the coldest days (from December 1 to 20) the number of passengers increased 90-100 percent (almost doubling). During these days 25-35 thousand people a day used the subway. We can say that the whole city was using the subway," Kyrykbayev noted. He added that on December 31 on the New Year eve the subway had a regular schedule. That day it was used by 19 thousand people. No changes in the schedule are expected for the Orthodox Christmas On January 7 or any other holidays. Almaty subway was launched a little over a year ago on December 1, 2011.