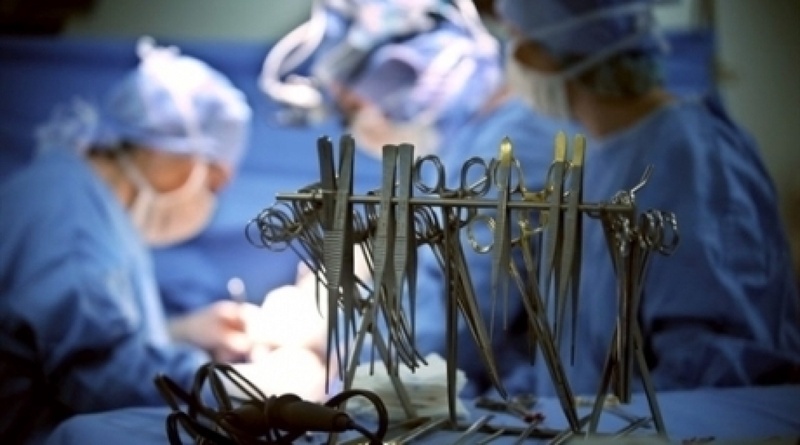 Tengrinews.kz stock photo
Sex reassignment surgery costs around 450 thousand tenge ($3,000) in Kazakhstan, Channel 31 reports. According to Dzharbussynov Scientific Center of Urinology, 12 people (8 men and 4 women) have applied to the Center for such surgery in 20 years. “Change gender is easier for men. But when operating on a women, we have to create genitals out of their tissues and skin to avoid rejection. After that the client will have no problems in their love life,” chief of department of Dzharbussynov Scientific Urinology Center Marat Makazhanov said. According to the doctors, the desire to change gender forms up in the mother’s womb. It can be triggered even by mother’s common flu at the 7-14th weeks of pregnancy. Another problem that the doctors are currently very concerned about is men’s health in Kazakhstan. According to the Center’s research, over a half of 25 thousand checked Kazakhstan men are suffering from erectile dysfunction. “We want to change the mentality and draw the state’s attention to this problem. Unfortunately, men’s average life expectancy is 58-60 years, while the average for women is 70-72 years. The difference is over 10 percent. The longer a man is sexually active, the higher his life expectancy is. This has been proved by our researches,” Director General of Dzharbussynov Scientific Center of Urinology Mirzakarim Alchinbayev said.