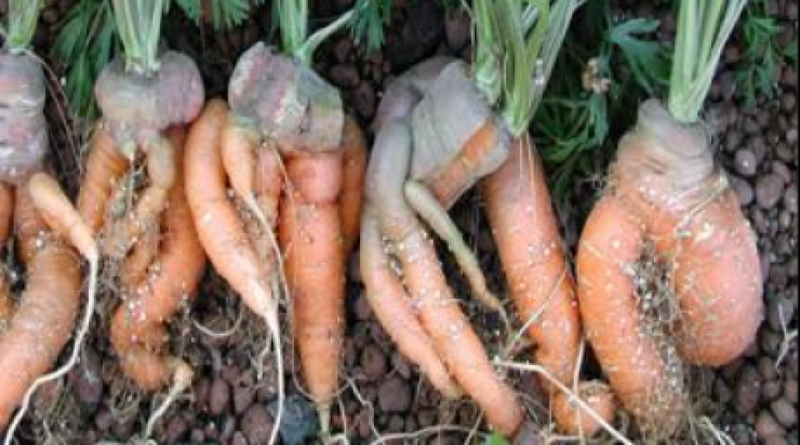 Transgenic carrots. Photo courtesy of Kazakhstan National Biotechnologies Center
Kazakhstan genetics have bred carrots containing anti-tuberculosis vaccine, Director General of Kazakhstan National Biotechnologies Center Yerlan Ramankulov told
Continuation
1.
Kazakhstan to harvest its first virus-free potatoes in September
Tengrinews.kz. The scientists managed to inject TBC germ into a root crop and create an edible vaccine. “Interest to vaccines based on transgenic plants is very high in the world. Why? First of all, because they are cheap, which is important for developing countries where traditional vaccination programs turn out very expensive. They also lack many negative effects that accompany normal vaccinations. This plant has become a unique bioplant of medical-purpose proteins,” Ramankulov said. The Center’s personnel extracted embryo cells and transformed them to get a transgenic plant able to form root crops. The sprouts were bred in the laboratory and then planted into the soil. New carrots have an unusual form, so-called multi-headed, which is related to multi-staged transplanting. Later the scientists had to prove the presence of injected genes in carrots. Laboratory tests were performed on mice. The research showed that transgenic carrot increases TBC immunity. “Of course, it is too early to enter the pharmaceutics market with the product. We still need to prove therapeutic effect and this requires significant investments,” Ramankulov said. He noted that despite of the huge potential of gene engineering, the attitude to genetically modified foods are very different around the world, and their safety had to be proved by precise researches. By Dmitriy Khegai