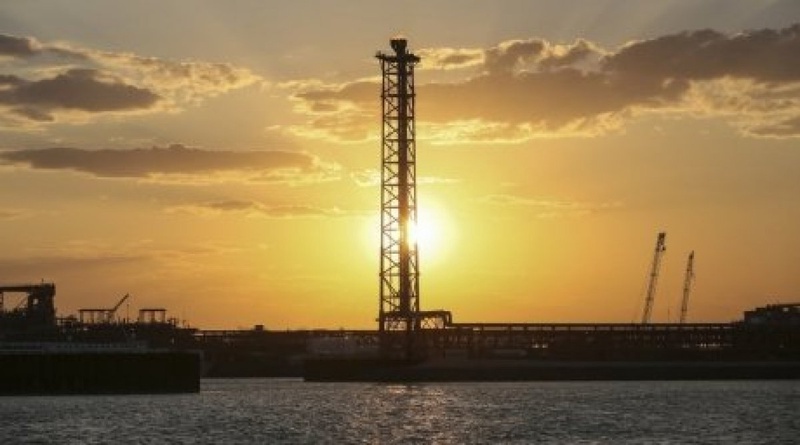 “The final part of the investigation into the malfunctioned gas pipelines at the giant Kashagan oilfield will take place in April”, Newskaz.ru reports, citing the country’s Oil Minister Uzakbai Karabalin as saying before the Majilis (lower chamber) today.

He emphasized that “last autumn proved there is oil at the oilfield, the wells are operational; and the entire oil production complex is functioning all right”.

“Individual failures of the pipeline don’t have any substantial impact on the entire system (…) the revealed issues should be carefully studied to rule out similar incidents in the future. There should be no haste”, the Minister believes.

“The stage of actual production had been repeatedly delayed; the production only started last autumn; there are still some unresolved issues related to the pipelines. Over 2000 weld seams have been inspected; we have covered over 6000 meters of pipes with in-line inspections; the data is being processed at laboratories”, he said.

Sauat Mynbayev, KazMunaiGas National Oil Company Head, believes production will be resumed at the giant Kashagan oilfield in the second half of the year, Tengrinews.kz reported March 4, 2014.

“I am not sure if the failed gas pipeline will be fully replaced with a new one; the findings of the investigation will only be available by the end of March. It’s too early to talk of any specific figures, estimated expenses related to repairs of the pipe (…) Production is likely to be resumed in the H2 2014, but we should be cautious when it comes to probability estimates(…) I wouldn’t voice any comments”, Mr. Mynbayev said.

He emphasized that production estimates would be only clear after the findings are announced.

Commercial production at Kashagan started September 11, 2013. However, it was suspended 2 weeks later due to a gas leakage. The production process was resumed shortly. However, another leakage was detected in October.

The Kashagan field, named after a 19th century Kazakh poet from Mangistau, is located in the Kazakhstan sector of the Caspian Sea and extends over a surface area of approximately 75 kilometers by 45 kilometers. The reservoir lies some 4,200 meters below the shallow waters of the northern part of the Caspian Sea and is highly pressured (770 bar of initial pressure). The crude oil that it contains has high ‘sour gas’ content.

The development of Kashagan, in the harsh offshore environment of the northern part of the Caspian Sea, represents a unique combination of technical and supply chain complexity. The combined safety, engineering, logistical and environmental challenges make it one of the largest and most complex industrial projects currently being developed anywhere in the world.

“We expect Kashagan to come on stream shortly. The volume of crude to be produced hinges on the period of repairs currently under way. Our estimates stand at about 2 million tons for 2014”, Tengrinews.kz reported mid-January 2014, quoting the country’s Oil and Gas Minister Uzakbai Karabalin as saying at a press-conference following the sitting of KAZENERGY petroleum association.