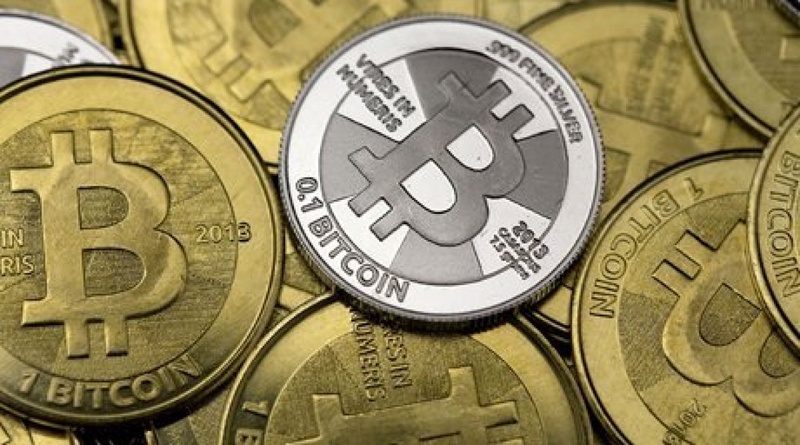 ©REUTERS
Bitcoin might be deemed as a ponzi scheme by the Kazakhstan’s Central Bank, Kairat Kelimbetov, the country’s Central Bank Governor, told a press-conference in Almaty yesterday. According to him, the Central Bank is studying the virtual money that is generated by anonymous Internet users to be further exchanged for conventional legal tender and is not controlled by any monetary authorities. Mr. Kelimbetov said the Bank hadn’t formulated its stance on the virtual currency. “The issue is rather complicated. Some claim the currency is a good tool of money laundering and an absolute evil. That’s why some monetary authorities, like those in China, have banned Bitcoin. The Kazakhstan’s Central Bank has no official stance yet (…) however, this year we will decide on whether the currency system shall be deemed as a ponzi scheme”. Kazakhstan’s Finance Ministry views Bitcoin as a threat to the country’s banks. That was an opinion voiced by Vice Minister of Finance Ruslan Dalenov. According to him, should Bitcoin be a major tool for corporations, there will be no work for bankers left.
Malians pick new president in crucial run-off