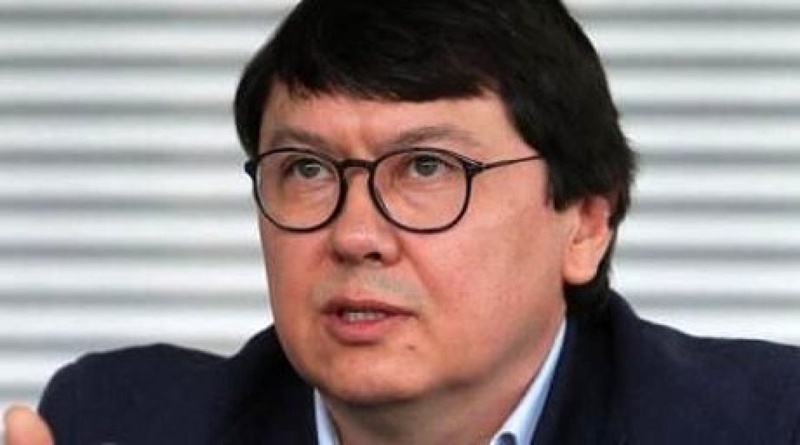 Rakhat Aliyev. ©youtube.com
Rakhat Aliyev’s Austrian passport has been cancelled by the country's authorities, Malta Today reports.
Continuation
1.
No Maltese passport for Rakhat Aliyev says Malta PM
2.
Eurojust and Europol called to investigate Aliyev
3.
Austrian prosecutors may present charges to Rakhat Aliyev shortly
The alien's passport of Rakhat Aliyev was annulled after the ombudsman's inquiry and the order of the Ministry of Internal Affairs of Austria. The alien's passport of Austria or fremdenpass (certificate of identity) is a document issued for stateless persons residing within their borders and foreign nationals who are unable to obtain a passport from their state of nationality; people of other country nationality also may apply for alien's passport. Malta Today got hold of documents related to negotiations of Austrian law enforcement bodies with another EU country. The documents read that Rakhat Aliyev was "deprived of an aliens' passport by a decision of the Austrian ministry for the interior, dated 2 April 2013". Malta Today does not specify whether Aliyev holds a Kazakhstan passport or any other form of citizenship. It is also unclear whether his stay in Malta is legal since his Austrian ID was excelled. In late October Valetta hosted public hearings arranged by Aditus NGO, during which former bodyguards of Akezhan Kazhegeldin told about the tortures that Aliyev allegedly subjected them to. The bodyguards Ibaryev and Afansenko claim that in April 2000 Mr. Aliyev was forcing them for 48 hours to confess that Mr. Kazhegeldin had been plotting a coup d'etat in Kazakhstan. Aditus that arranged the public hearing received a letter from Rakhat Aliyev wherein he denies allegations put forward by the former bodyguards of Mr. Kazhegeldin. He also claims that the public hearing was arranged to exert pressure and mislead the justice authorities.