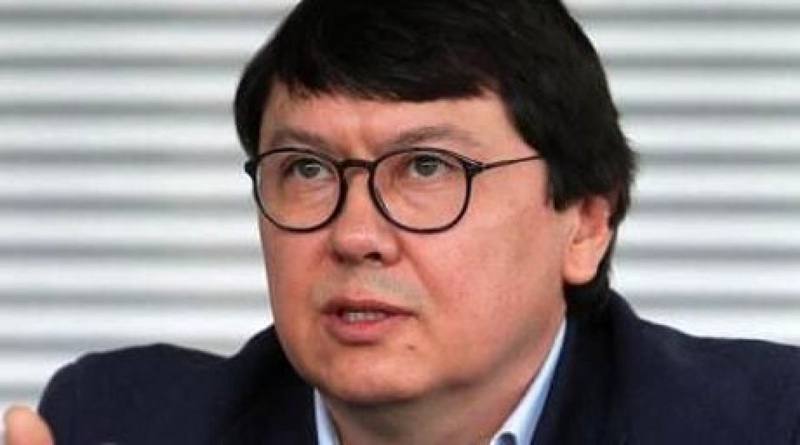 Rakhat Aliyev. ©youtube.com
Eurojust and Europol may join their investigations against Rakhat Aliyev, a former Kazakhstan ambassador to Austria,
Continuation
1.
Austrian prosecutors may present charges to Rakhat Aliyev shortly
2.
Inaction of Austrian, German and Maltese authorities against Rakhat Aliyev may damage public confidence to EU justice
Tengrinews reports referring to Malta Independent Portuguese member of the European Parliament Ana Gomes has called the European Commission to get Eurojust and Europol to investigate Rakhat Aliyev. According to Ana Gomes, considering the scale of allegations against Rakhat Aliyev in a range of countries, the European Union can’t step aside. “Based on the information available, the scale of the white collar crimes of which Mr. Aliyev is accused means that this is a matter for the EU, as well as for the national authorities. Legal proceedings which have been ongoing for a number of years at national level could already have been completed and brought to court by now,” Ana Gomes said. In late October Valetta hosted a public hearings arranged by Aditus, an NGO, where two bodyguards of former Kazakhstan Prime Minister Akezhan Kazhegeldin told about the tortures they allegedly had been exposed to back in 2000 by Rakhat Aliyev who allegedly wanted them to give false testimonies about their boss. According to them, in April 2000 Aliyev was trying for 48 hours to force them to testify that Akezhan Kazhegeldin, the then Prime-Minister of Kazakhstan, had been plotting a coup d'etat. The case got a new turn when in December 2013 Kazakhstan Prosecutor's Office released new findings that indicate Rakhat Aliyev as the person who ordered assassin of the prominent Kazakhstan diplomat Altynbek Sarsenbayev in February 2006. "Ibragimov, who is serving his sentence in prison, has appealed to the Supreme Court of Kazakhstan on April 16, 2012. He said that Rakhat Aliyev and Alnur Mussayeva were those who ordered the assassin of Altynbek Sarsenbayev, not Yerazhan Utembayev (who was earlier believed to be the hirer)," Deputy General Prosecutor of Kazakhstan Andrey Kravchenko said. The large-scale investigation that followed the assassination found Yerzhan Utembayev, a former Chief of Staff of the Kazakhstan Senate, to the one who ordered the resonant assassination.