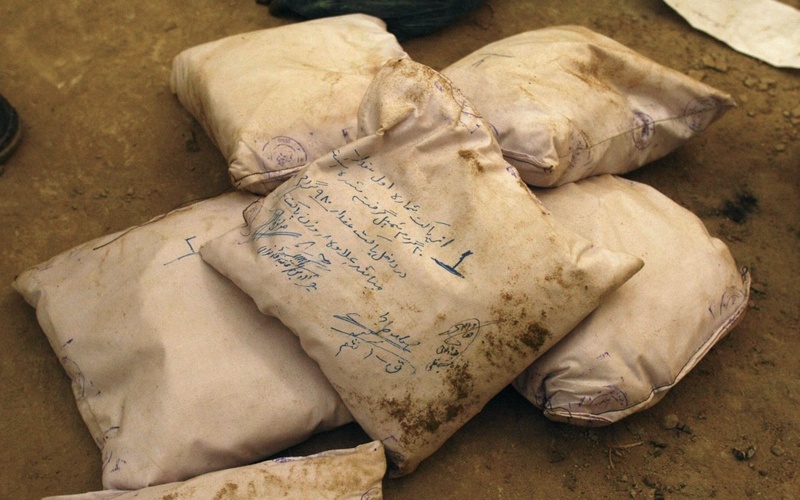 Around a tonne of heroin has been discovered in a warehouse near Athens and 14 people, most of them members of tanker crew, have been arrested, AFP reports according to Greek port police.

It was the second seizure of a major haul of heroin hidden in Greek warehouses in the past week.

According to the initial information, the latest haul of 986.6 grammes of heroin had been brought into Greece on a tanker, which has also been seized, the Greek port police statement said.

The tanker Noorl is a Togo-flagged ship belonging to a Greek shipping company whose name police have not yet released.

Those arrested included 10 tanker crew members, all foreigners, and the Greek head of the company that owns the ship as well as three others implicated in the affair, police said.

The heroin was found in Koropi, about 40 kilometres (25 miles) from Athens, where a week ago just over a tonne of heroin was uncovered in another warehouse in the city. Eleven people were arrested including a shipowner.

The illegal drug was meant to be taken by truck from Greece to markets around Europe.