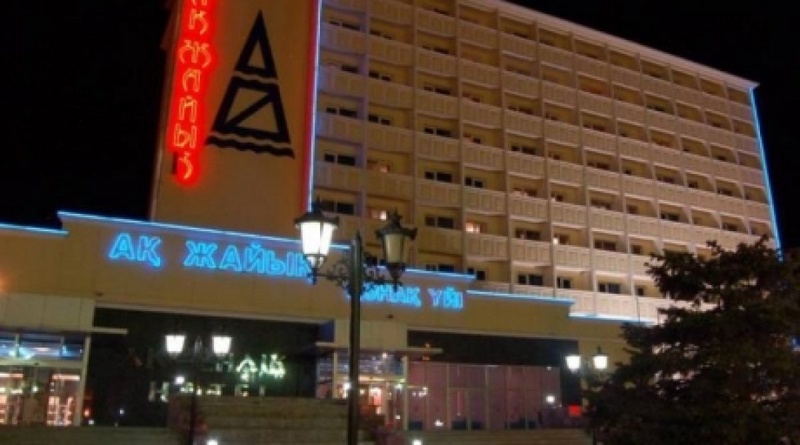 Ak Zhaiyk hotel in Atyrau. Photo courtesy of akzhaikhotel.com
A British citizen was found unconscious with numerous bodily injuries next to Ak Zhaiyk hotel in the center of Atyrau city in western Kazakhstan last Saturday, head of press-service of Atyrau oblast Interior Department Gulnazira Mukhtarova told Interfax-Kazakhstan. According to her, he was delivered to the intensive care unit of Atyrau oblast hospital. "Initially we had two versions: a car accident and a criminal acts. The accident version was dropped. Evidently, it turned out that it was a robbery. The victim was missing his cell phone," Mukhtarova said.