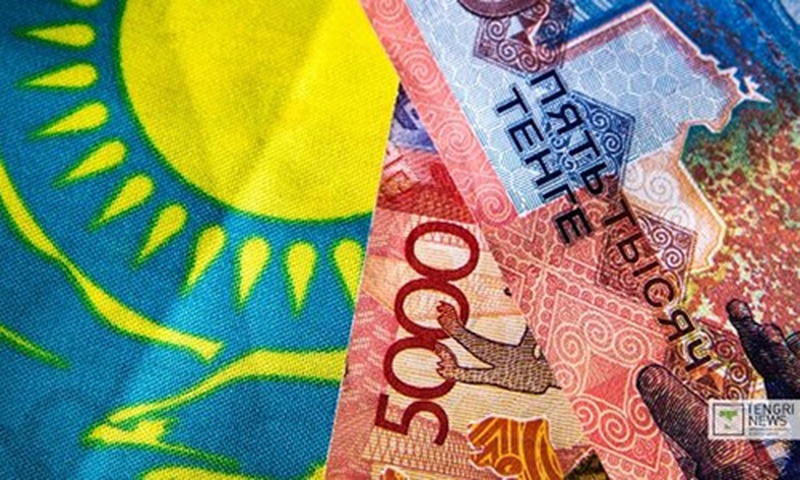 Born in 1976, Daniyar Akishev held various ranking positions throughout his career, including that of Deputy Director of the Research and Statistic Analysis Department of the National Bank of Kazakhstan (2002-2003), Deputy Chairman of the National Bank (2007-2014), the Chief of the Department of Social and Economic Monitoring of the Presidential Administration of Kazakhstan (from 2014).

John J. Hardy, Head of FX Strategy, Saxo Bank, provided his opinion and comments on the prospects of the Kazakh tenge and National Bank's policies.

Question: Will the new Governor of the National Bank of Kazakhstan Daniyar Akishev strengthen the tenge?
Or do you think that until Kazakhstan overcomes its oil dependence, it does not matter who governs the central bank?

Answer: Measures can be taken, but why should Kazakhstan seek to do much more than stabilize the tenge when the real currency of the realm, crude oil, continues to suffer notably? Eventually, the tenge should only strengthen if there is a reason for it to do so, for example, because oil has bottomed out and begun to rise again and the tremendous devaluation leaves Kazakhstani assets looking attractive from an international perspective, attracting foreign investment, etc…

Q: Will the new Governor of the National Bank succeed in restoring the trust of Kazakhstanis in the tenge?

A: I think it is not only up to the National Bank, but government policy in general on how quickly the tenge can stabilize. For example, a larger and more diverse source of foreign investment could certainly help and is likely already being encouraged by the weaker currency. Reuters reported recently, for example, that foreign direct investment (FDI) in manufacturing has doubled to $1 billion since 2013. That kind of trend is very useful for helping stabilize/grow and diversify Kazakhstan’s economy.

Q: What advice would you give to the new Governor of the central bank? What should he do to strengthen the tenge?

A: I wouldn’t presume to give the central bank head any advice. It’s important for everyone to realize that some degree of devaluation of the currency was an inevitability, given the collapse in the main source of economic activity and government revenues – the price of crude oil. If crude oil collapses farther toward, for example, thirty dollars a barrel (not our forecast), then the central banker’s job will largely be one of damage control.

Q: What should the Government of Kazakhstan do to strengthen the tenge?

A: The government needs to work toward a balanced budget and encourage investment conditions – something that it is already showing signs of doing with its privatization programme, which looks like a positive initiative for increasing dynamism in the Kazakhstan economy.

Q: What is your forecast for the Tenge till the end of 2015?

A: I don’t maintain any official forecast on the tenge, but it might weaken slightly against the US dollar on the increased anticipation of Fed rate hikes out in 2016 as the Fed is very likely to hike in December and has to keep the path open to further hikes if the US employment data remains strong and inflation data picks up a bit more – the Fed wants to to sell the message that it will hike at a gradual pace, but can’t oversell that message on the risk that it gets behind the curve and the US economy outperforms their expectations…»