Kardashian and West 'not scouting wedding site' on Versailles visit 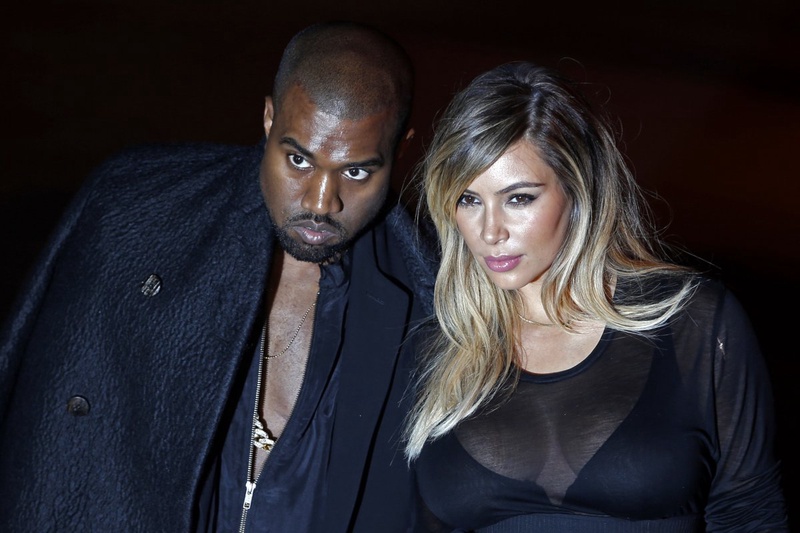 US rapper Kanye West and reality TV star Kim Kardashian. ©Reuters/Charles Platiau
US rapper Kanye West and reality TV star Kim Kardashian have paid a private visit to Versailles outside Paris, but insist they are not eyeing the grandiose palace as a possible wedding site, AFP reports.
Continuation
1.
Kim, Kanye kick off pre-wedding festivities
The couple visited the magnificent palace built by King Louis XIV on Sunday after it closed to the public, the office of the historic monument said Monday. "I do not have any intentions of planning any large wedding event with the Chateau de Versailles premises in the future," West wrote in a signed "liability disclaimer" submitted to the palace during the private tour. Kardashian also signed the statement, which gave the palace office permission to release it if journalists raised any questions about the visit. As for wedding bells, the celebrity couple have denied they intend to marry, despite relentless rumours in the press about the two of them since December. The mega-star rap musician has a baby daughter, North, with Kardashian, who is famous for the US reality TV series "Keeping Up with the Kardashians", which follows the lives of her and her family in Los Angeles.