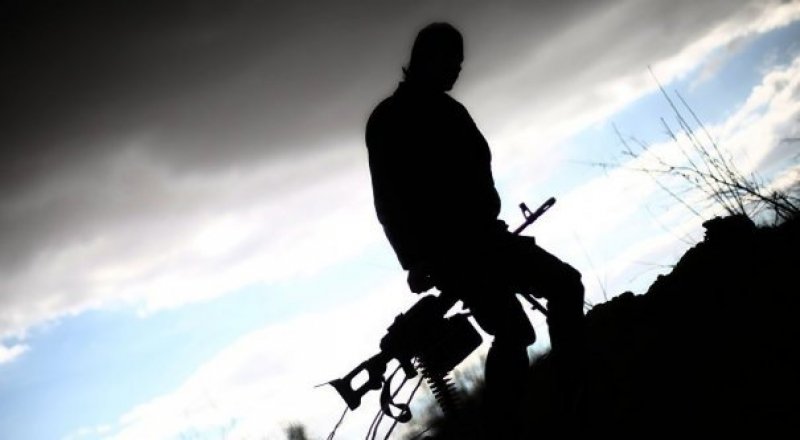 The security service of mainly Muslim Kazakhstan said in a statement that it had arrested 21 people from three groups after detaining them in two western regions bordering Russia.

The ex-Soviet country said it had foiled "attacks on law enforcement officers and also acts of terrorism in crowded public places" and had confiscated weapons, ammunition and TNT as well as "extremist" texts and symbols.

This summer Kazakhstan was shaken by two attacks with multiple victims that damaged its reputation for stability and led to concerns that home-grown radicalism could be on the rise in the oil-rich Central Asian republic.

On July 18, a gunman attacked a police station and a building used by the security services in the financial capital of Almaty, leaving six dead, with the authorities linking the gunman to followers of the ultra-conservative Salafi strain of Islam.

On June 5, four civilians and three soldiers were killed in the western city of Aktobe when assailants attacked gun shops and tried to storm a military base in a bus they had hijacked.

Strongman President Nursultan Nazarbayev, who has ruled since the fall of the USSR, described both attacks as "terrorist" and blamed the Aktobe violence on radical Islamists acting on "instructions received from abroad".

An estimated 300 Kazakh citizens are thought to have joined jihadist groups in Syria and Iraq, including the Islamic State group and some IS propaganda videos feature Kazakh children.

On Tuesday in Kazakhstan's southern neighbour Kyrgyzstan, a suicide bomber at the wheel of a van injured three after ramming the gates of the Chinese embassy and detonating explosives.