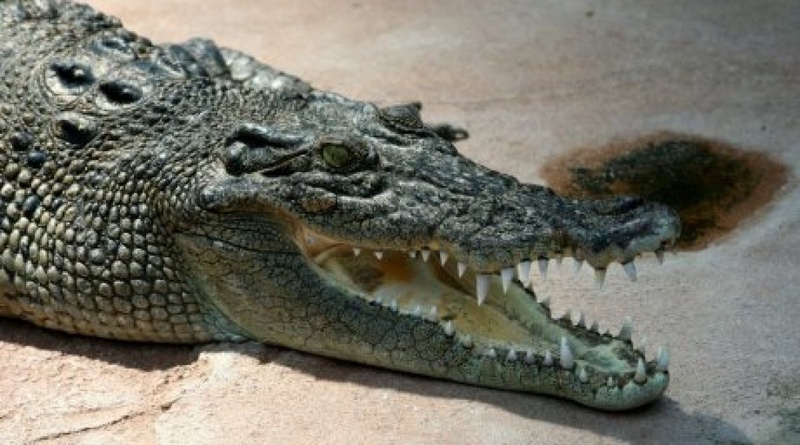 A crocodile was injured in Russia when an accountant weighing 120 kilogrammes (260 pounds) fell on him during a bus trip through the arctic north, AFP reports according to local media.

Two-metre-long Fedya was injured on Tuesday when the accountant for the circus to which he belonged tumbled from her seat as the mini-bus took a sharp turn.

The Soviet Circus, based in the region of Murmansk, feared for the reptile's life when the shock left him vomiting for three hours, Russian media outlet Ria Novosti reported.

The accountant escaped with only minor injuries, but has been reprimanded for not wearing her seatbelt.

Fedya has since recovered and is now waiting in Moscow to become the star of a Russian television programme, said circus director Vassili Kolos.