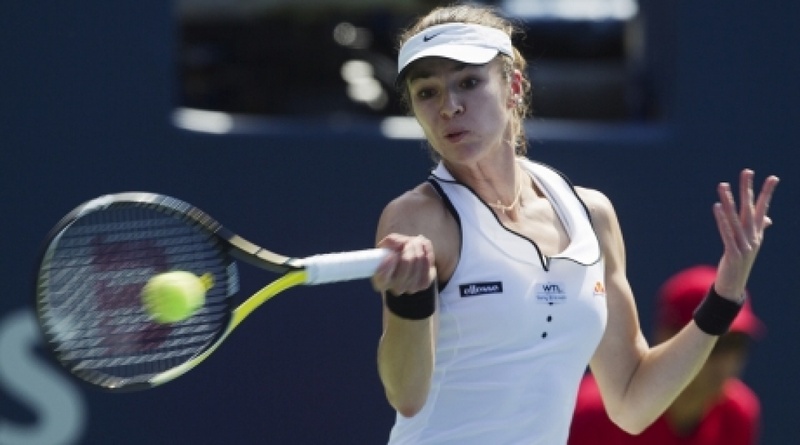 Galina Voskoboeva. ©REUTERS/Mark Blinch
Kazakhstan tennis professional Galina Voskoboeva has moved 11 lines up in the Women Tennis Association's rating, Tengrinews.kz reports, referring to the WTA official website. Voskoboeva is ranked 46th in the updated ranking. She has managed to progress significantly due to her success in Australian Open tournament where she has reached the third round. The Kazakhstan tennis professional yielded the victory to Polish Agnieszka Radwanska in the third round of the championship. Kazakhstan tennis professional Kseniya Pervak still holds the best position in the rating among Kazakhstan women players. She has lost one line and is ranked 41st now. Belorussian Viktoria Azarenka, the winner of Australian Open tournament is the leader of the WTA rating this week. Czech Petra Kvitova is second and Russian Maria Sharapova is third in the rating. Danish Caroline Wozniacki, the former WTA leader has moved down to the fourth line.