Voskoboeva lost to Radwanska in third round of Australian Open 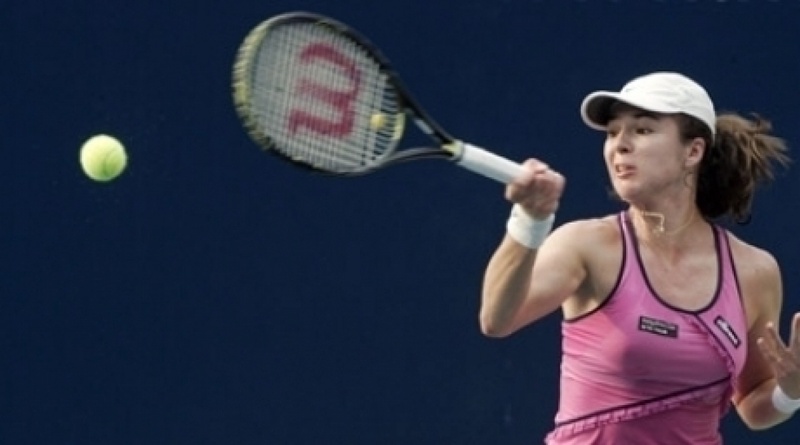 Galina Voskoboyeva. ©REUTERS/Bazuki Muhammad
Kazakhstan tennis-player Galina Voskoboeva lost to Polish Agnieszka Radwanska in the third round of Australian Open, the tournament’s
Continuation
1.
Voskoboeva moved 11 lines up in WTA rating
official website writes. The game finished with 6:2, 6:2 score. There are no more Kazakhstan representatives left in the Women’s Singles. Kseniya Pervak, Yaroslava Shvedova and Sesil Karatancheva dropped out of the tournament earlier. Mikhail Kukushkin is the only Kazakhstan player that continues playing in Australia Open. Yesterday, January 19, he won over Viktor Troicki (Serbia) in a very difficult five-set game. In the next round Kukushkin will play against Gael Monfils from France. In case of winning the fourth round, Kukushkin might play against the world’s fourth racket Andy Murray from Great Britain.