Olympics: Experts predict that Kazakhstan will win only one medal in Sochi Olympics 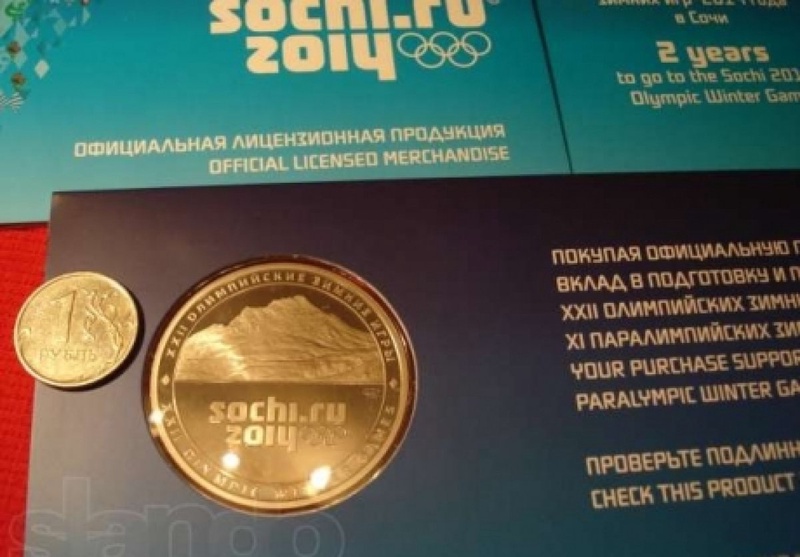 Photo courtesy of oskva.msk.slando.ru
Infostrada Sports have made an analysis of a likely outcome of the 2014 Sochi Olympics based on the sport statistics and published its renewed table, Biathlon.com.ua reports. The company has the largest sport data base available and its forecast is based on the athletes' performance over the past seasons. According to the forecast, Norway’s athletes will be the leaders of the medal count with 38 medals: 16 gold, 12 silver and 10 bronze medals. Canada will be ranked second (16 gold, 7 silver, 6 bronze medals) and the United States will be ranked third (10 gold, 14 silver, 7 bronze). Russia’s athletes are ranked seventh with 15 medals and Kazakhstan’s team is 25th in the overall ranking of the forthcoming Olympic Games. The company predicts that Kazakhstan athletes will win only one medal, and it will be a bronze one. The 2014 Winter Olympic Games will be held in Sochi, Russia, on February 7-23, 2014.