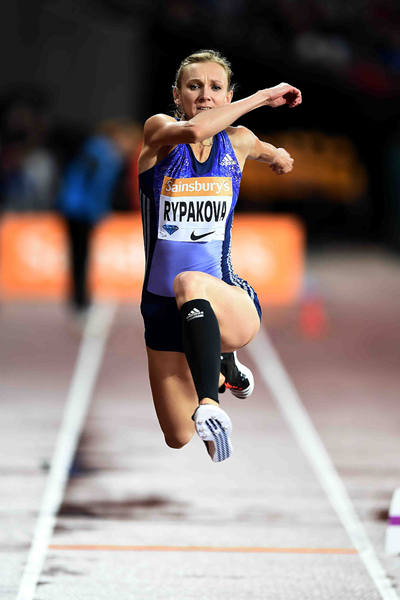 On May 17, Rypakova took the third place at the Shanghai stage of the Diamond League. In the overall standing, Rypakov earned 5 points and landed on the second place. Caterine Ibargüen from Columbia leads with 16 points.

The IAAF Diamond League is an annual series of track and field competitions that originated in 2010.