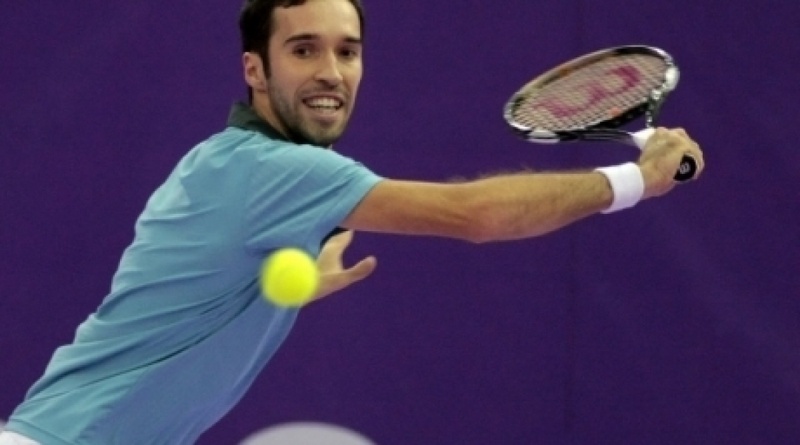 Mikhail Kukushkin. ©RIA Novosti
Kazakhstan tennis-player Mikhail Kukushkin only managed to advance through four rounds of Australian Open, the tournament’s official website writes. In the third round Kukushkin won 6:4, 7:5, 5:7, 1:6, 6:4 over Gael Monfils. Both players required doctors during the game. In the fourth round Kukushkin played against the winner of Andy Murray (Great Britain) but failed to win and gave up after only two sets. Kukushkin was the last Kazakhstan sportsman continuing his games at Australian Open in the Singles. Andrey Golubev, Galina Voskoboeva, Kseniya Pervak, Yaroslava Shvedova and Sesil Karatancheva dropped out of the tournament's singles earlier.