On April 6, the final rounds of the classical chess tournament put both Kazakhstan’s men’s and women’s teams on the podium in Abhu Dhabi. Both Kazakhstan teams landed in the third place.

At the classical chess Asia Nations Cup 2016 the Chinese women’s team got 15 points and finished in the first place. The Uzbekistan team finished second with 14 points. And the Kazakh team finished third with 13 points. Kazakhstan was followed by India, Vietnam, Mongolia, Iran and UAE. 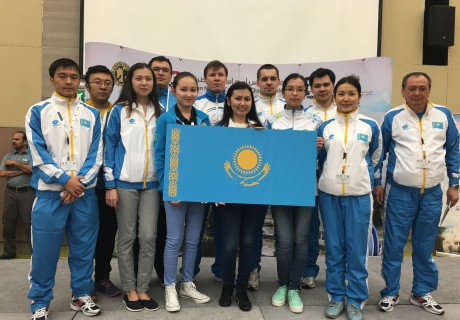 The Kazakh women’s team was heading for the second place at the tournament until the last round, when they failed to prevail over the Vietnamese team. This put the Uzbek team ahead of the Kazakh team even though Kazakhstan had won when paired against Uzbekistan at the event.

Kazakhstani Murtas Kazhgaleyev is No 4 among best male players of the tournament with 6.5 points and Kazakhstani Zhansaya Abdumalik is No 8 among women with 5.5 points. 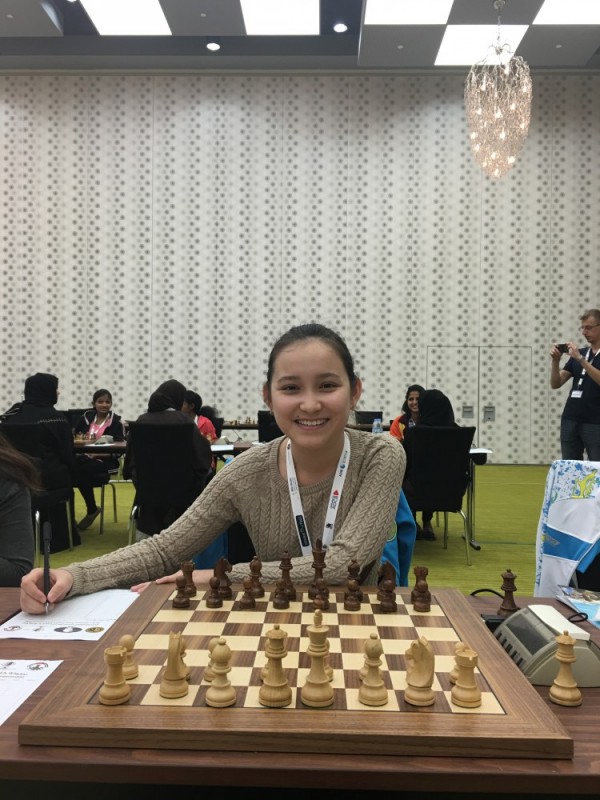 A total of 152 chess players in 22 teams from 20 countries participated in the classical chess tournament presided by Chief Arbiter IA Bunawan Bong.