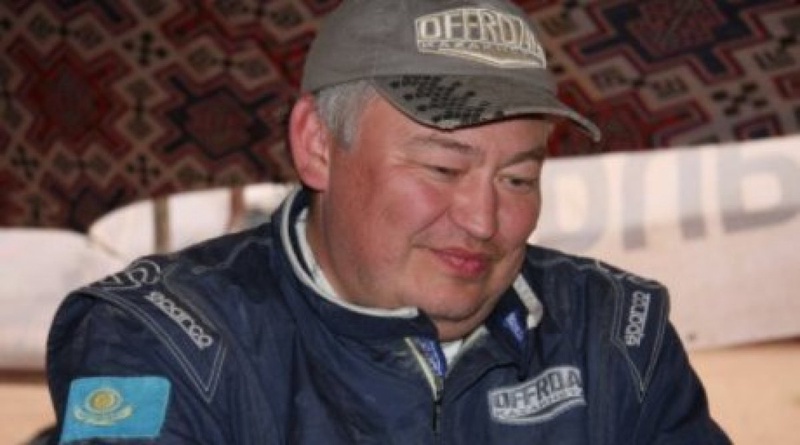 Marat Abykbayev. Photo © tengrinews.kz
The General Assembly of the Federation Internationale de l’Automobile (FIA) was held in Paris on December 2-6, Tengrinews reports citing Vesti.kz. Jean Todt was re-elected as the president of the Federation. Along with the re-election of the president at the General Assembly, the FIA proudly welcomed Off Road Kazakhstan as a new member of the Federation in the Automobile Mobility and Tourism Competence category. “Kazakhstan is now represented by two organizations – Kazakhstan Automotosport Federation and Off Road Kazakhstan - in FIA,” said the President of Kazakhstan Automotosport Federation Marat Abykayev. Membership in FIA will open new opportunities for cooperation between Kazakhstan and the Federation. Kazakhstan will be able to gain experience in international automobile safety and the development of auto tourism. Kazakhstan has been represented by Kazakhstan Automotosport Federation in FIA since 1992. FIA was established on June 20, 1904 as a non-profit association to represent interests of motoring organizations and motorcar users. The general public knows the Federation as the governing body of many international auto-racing competitions. Earlier in July 2013, FIA experts held a 3-day training for its Kazakh counterparts to teach them to hold international tournaments in compliance with the new procedures. The FIA representative was positive about holding the Schlesser Cup in Kazakhstan in the nearest future. The new member of FIA, Off Road Kazakhstan is celebrating its 10th anniversary this year.