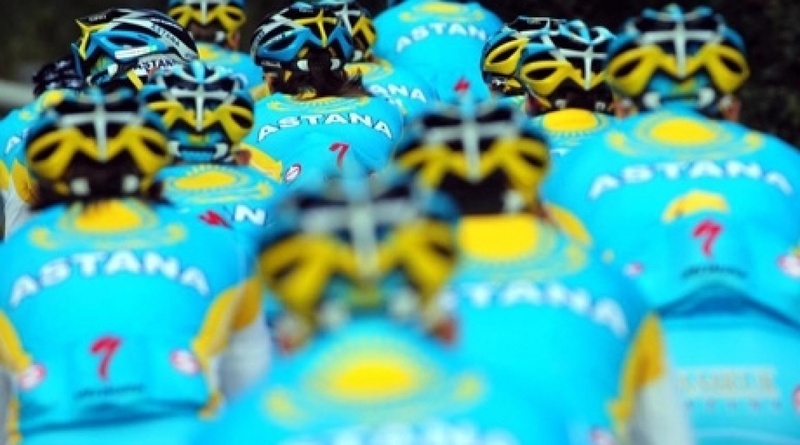 Vesti.kz stock photo
Astana Team Manager Giuseppe Martinelli announced 2 new riders in Pro Team Astana for the next two seasons,
Continuation
1.
Astana cycling team presented new uniform for 2012
Tengrinews.kz reprots, citing the official website of the team. 31 year-old Slovenian sprinter Borut Bozic from Team Vacansoleil DCM has joined the team. He turned professional in 2004 and won 36 races during his career. He won the fifth stage of Tour de Suisse this year and the sixth stage of Vuelta in 2010. Belgian mountain cyclist Kevin Seeldraeyers from Quickstep Cycling Team will compete for Astana as well. He is 25 years old and he turned professional in 2007. He won the classification of the best young rider in Giro d'Italia race and Paris-Nice race in 2010. Earlier Tengrinews.kz reported that Alexandr Vinokurov, a renowned leader of Astana team is planning to pursue his career next year. Kazakhstan cyclist said that he'd like to keep the team that was established in 2006 with the help of the country's authorities.