The past Sunday turned out to be rich for events. Over 95% of Kazakhstanis hit their local election wards to partake in the early presidential elections. Meanwhile, in Almaty, 15 thousand officially registered professionals and amateurs run the 4th Almaty Marathon. Apparently, most of Almaty folks managed to do both - run and vote.

Olympic medalists Olga Shyshygina, Yelena Khrustaleva, Yermakhan Ibraimov and a Kazakhstani showman Murat Muturganov joined the runners on the sunny Sunday morning for the Charity Marathon. The event attracted a good number of unregistered participants who decided to join last minute. Tengrinews.kz and Vesti.kz teams, too, could not sit idly and joined the biggest central Asian marathon. 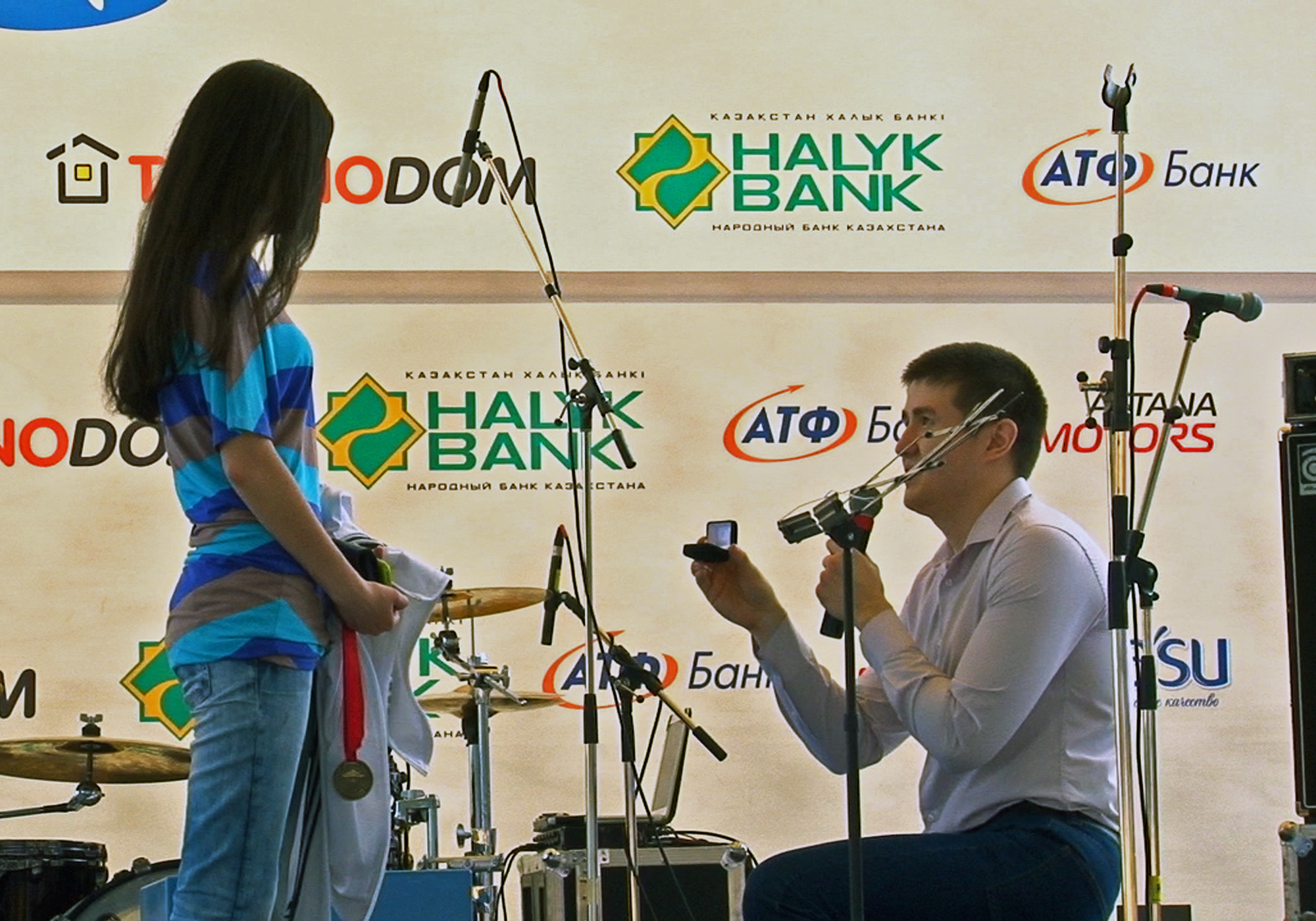 The Almaty Marathon is surely gaining popularity among locals and foreigners. This year, the Marathon gathered running enthusiasts from 40 countries. for comparison, 3 thousand participants run the first Almaty Marathon. Last Sunday, around 19 thousand took part in the event. Offically, 15 300 people registered to run the marathon, but over 3 thousand more joined the runners.

The organizers of the marathon had 30 thousand liters of water and 3 tons of bananas in store for the runners. “Our marathon is growing and it is great. It is nice to see more young people running and older generations keeping up with the youth. (…) We continue working on the improvements of the marathon. This year we installed lockers. We will study all mistakes and issues that occurred this year to prevent them from happening next year,” PR-manager of the event Alina Pirogova said.

The results of the 4th Almaty Marathon are available on the official website.