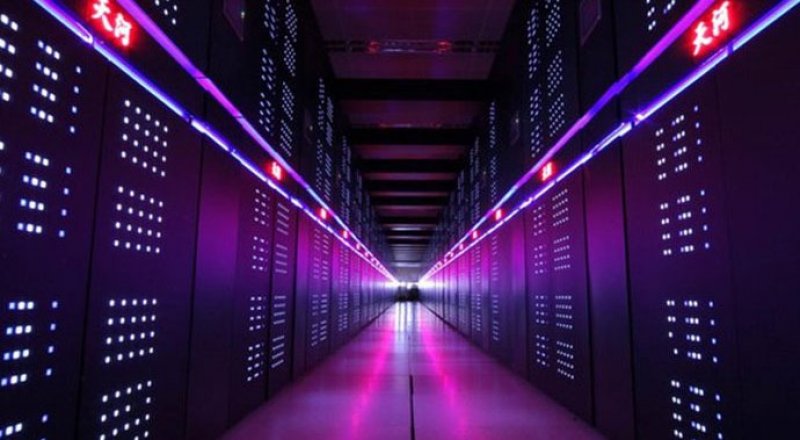 China has built the world's fastest supercomputer using locally made microchips, a survey said Monday, the first time the country has taken the top spot without using US technology, AFP reports.

The Sunway TaihuLight machine is twice as fast as the previous number one, which was built in China with chips from US firm Intel, the Top500 survey of supercomputers said on its website www.top500.org.

China also has more top-ranked supercomputers than the US for the first time since the survey began, with 167 compared to 165.

Located at China's national supercomputer centre in the eastern city of Wuxi, the Sunway TaihuLight will be used for climate modelling and life science research.

Its performance ends "speculation that China would have to rely on Western technology to compete effectively in the upper echelons of supercomputing," the survey's website said.

The supercomputers on the Top500 list, which is produced twice a year, are rated based on speed in a benchmark test by experts from Germany and the US.

Of the top ten fastest computers, two are in China, with four in the US, the ranking said. Others are in Japan, Germany, Switzerland and Saudi Arabia.

China has poured money into big-ticket science and technology projects as it seeks to become a high-tech leader.

It plans to open the world's largest radio telescope in southeastern China this year, state-media reported.

But despite some gains the country's scientific output still lags behind, and its universities generally fare poorly in global rankings.