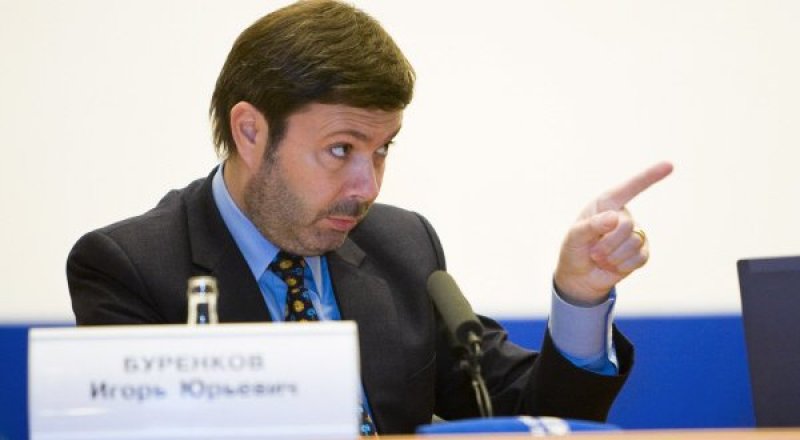 Russia on Friday successfully launched a Proton rocket with a British satellite in the first such launch since an engine failure in May resulted in a Mexican satellite being destroyed, AFP reports.

"All the systems operated remarkably well."

The launch is crucial for Inmarsat, Britain's biggest satellite operator, which said that together with two other satellites, the spacecraft will help create "the world's first globally available, high-speed mobile broadband service, delivered through a single provider."

A similar rocket carrying a Mexican satellite fell back to earth on May 16 after suffering an engine malfunction in one of a series of embarrassing failures for Russia's troubled space programme.

The state-run Khrunichev Centre spacecraft manufacturer said the failure was due to a construction flaw in one of the engines.

Based on a Soviet-era design, the Proton-M is viewed as one of the workhorses of the space industry and Russia is developing a new generation of rockets to succeed it.

Russia was forced to put all space travel on hold after an unmanned Progress freighter taking cargo to the International Space Station (ISS) crashed back to Earth in late April.

The doomed ship lost contact with Earth and burned up in the atmosphere. The failure, which Russia has blamed on a problem in a Soyuz rocket, also forced a group of astronauts to spend an extra month aboard the ISS.

But last month astronauts from Russia, Japan and the United States travelled successfully to the ISS after a two-month delay caused by the rocket failure.