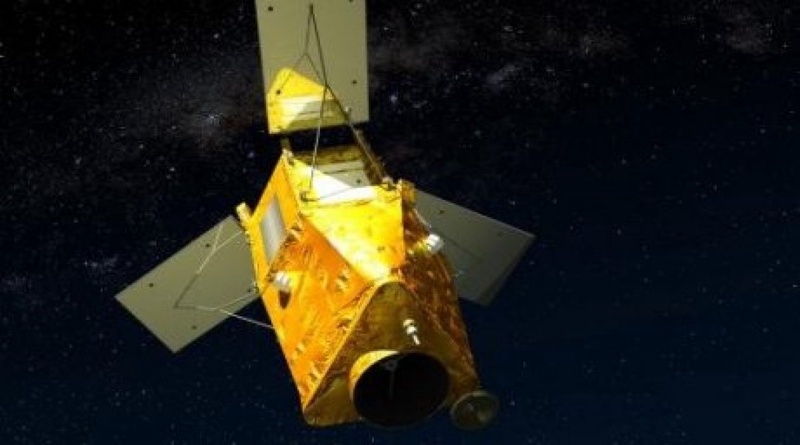 Vega carrier rocket lifted off at 7:35 Astana time (01:35 UTCT) and delivered the satellite into its Sun-synchronous orbit less then an hour later. It became the third successful mission for the Vega booster.

The satellite will provide a wide range of services. It includes two surveying devices of high and medium spatial resolution and will deliver high-quality multispectral and panchromatic products for environmental monitoring, forecasting of natural disasters, exploration of natural resources, agricultural monitoring and homeland surveillance.


The 900kg Earth observation satellite with lifespan of 7.5 years in the orbit was built by Airbus Defense and Space for Kazakhstan based on a contract signed in 2009.

The satellite will be managed by Kazakhstan's space experts from a ground spacecraft remote sensing control.

Initially the launch was scheduled for April 28, but was scraped right before the countdown over possible technical problems. It was rescheduled to April 29 but did not happen again, this time because of the weather.

So today's successful launch was relief for the French makers of the space vehicles and for Kazakhstan whose space chief Talgat Mussabayev was at Kourou awaiting the launch.