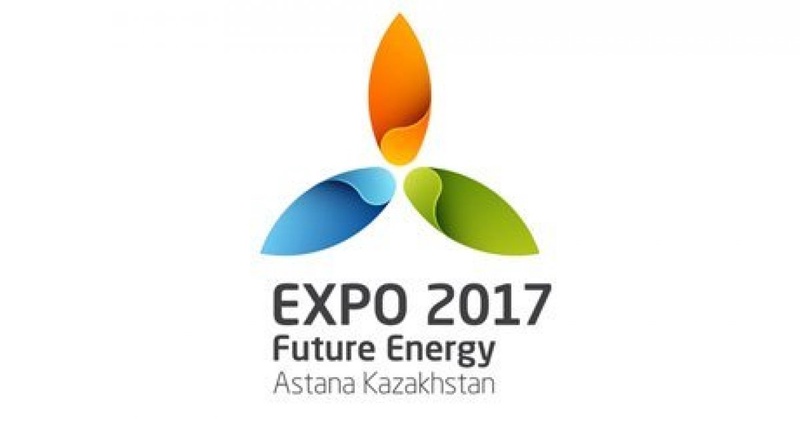 EXPO-2017
Kazakhstan is concerned about being able to train professionals of different areas in time for the EXPO 2017 in Astana to avoid personnel shortages during and after the fair, Azamat Bilyalov, Director of the New Technologies Department of Astana EXPO 2017 national company shared with Tengrinews. According to Bilyalov, the remaining time before the EXPO 2017 may not be enough to arrange training of new experts to get them ready to man the facilities after the fair is over. "The fair will start on June 10, 2017. So we virtually have 4 years left. One year out of the remaining four will be used to design (the EXPO facilities), then they have to be build really fast and find people to man and maintain them. And we lack the people," Bilyalov said. The representative of the EXPO 2017 organizers added that the company was working on creating an innovative platform for training of the professionals to service the newly constructed buildings during and after the fair. A special maintenance center for the new buildings would also be founded. "We already have nearly 2500 proposals from foreign manufactures who are offering us a huge amount of innovative technologies that already put into operation. Moreover there are new ones," Bilyalov said.