Tajikistan to hold key referendum in May 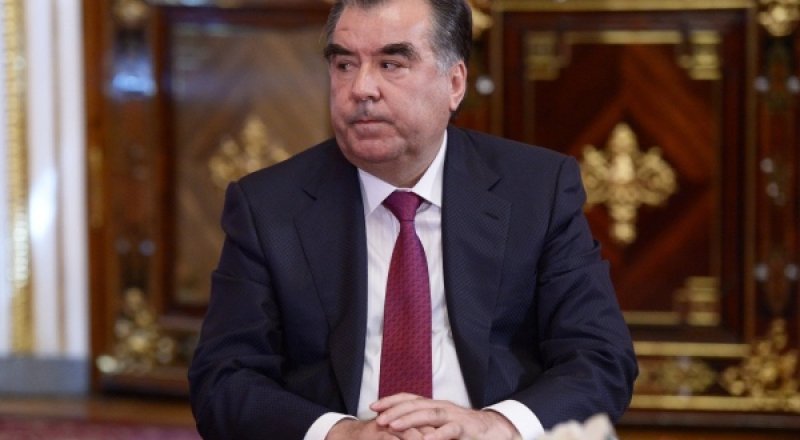 Tajikistan's parliament voted unanimously on Wednesday to hold a May referendum that is expected to extend the grip of President Emomali Rakhmon and his family over the ex-Soviet Central Asian country, AFP reports.

Among amendments proposed for the ballot will be a change to the age limit for presidential candidates and a stipulation that will allow Rakhmon to run for office an infinite number of terms.

Rakhmon, 63, is recognised in the constitution as "Founder of Peace and National Unity, Leader of the Nation", a title parliament voted to award him last December.

Candidates for the post of president without this title will still be subject to a two-term stipulation.

Analysts also view the change in age limit to 30 from 35 for presidential candidates as an important step since Rakhmon's oldest son Rustam Emomali, head of the country's anti-corruption service, is currently 28.

The change would allow him to stand for president in 2020.

Among the proposed amendments for the May 22 referendum is also a ban on parties founded on religious or nationalistic grounds.

The ban on such parties would prevent the formation of parties such as the Islamic Renaissance Party of Tajikistan (IRPT), which the government banned and designated as a terrorist group last year.

The moderate party stands accused by the government of fomenting violence that the interior ministry claims led to more than 50 deaths in September.

Both the IRPT and the Communist party were edged out of the parliament in disputed elections last year that left Rakhmon's ruling People's Democratic Party of Tajikistan effectively unopposed.

Tajikistan has never held a vote judged free and fair by international monitors.