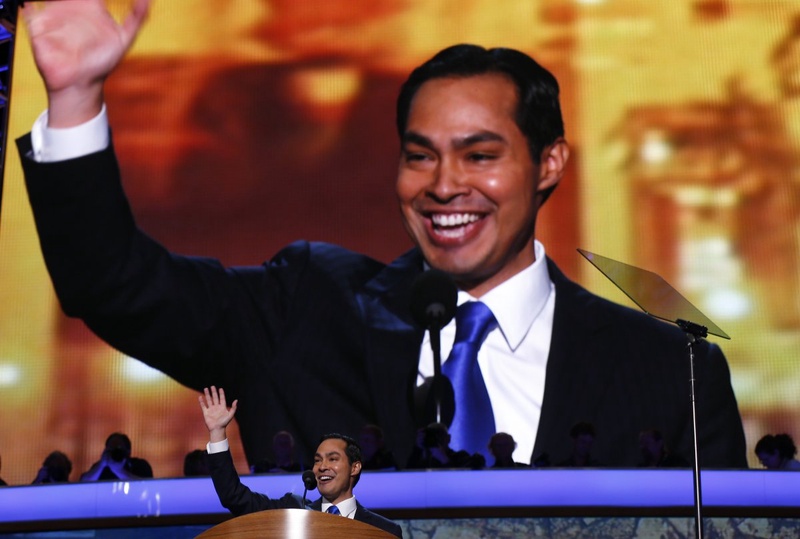 President Barack Obama will announce Friday his plan to nominate Julian Castro, the charismatic Hispanic mayor of San Antonio, Texas, as US secretary of housing and urban development, AFP reports.

The rising young star will replace current HUD Secretary Shaun Donovan, whose nomination as the new director of the Office of Management and Budget (OMB) will also be announced at the event, according to a White House official.

Castro, a telegenic leader billed as a Latino Obama in the making, bounded onto the world stage in September 2012 as the first Hispanic to give a keynote speech at the Democratic convention during the last US presidential election cycle.

"The president is thrilled that Secretary Donovan will take on this next role and believes that Mayor Castro is the right person to build on his critical work at HUD based on his work in San Antonio," the White House official said.

Donovan, who was sworn into office in January 2009 amid fallout from the US foreclosure crisis, also served as chair of the Hurricane Sandy Rebuilding Task Force in the wake of the megastorm that damaged the US East Coast in 2012.

Obama is scheduled to make the announcement joined by both Donovan and Castro at the White House at 3:35 pm on Friday.