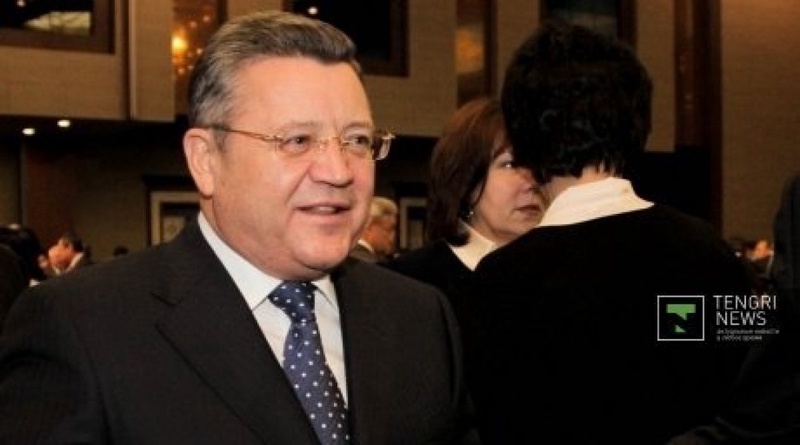 Sergey Kulagin has been appointed the new Akim (Governor) of Akmola Oblast in northern Kazakhstan, Tengrinews reports citing the Presidential Press Office. He replaced Kosman Aitmukhametov, who served at this position since January 2013.

Sergey Kulagin was born in 1952, in the town of Atbasar, Akmola Oblast.

Before the appointment, he served as Deputy Prime-Minister as well as Minister of Agriculture of Kazakhstan from June 1993 till June 1994, President of Integration-Tselina International Fund from November 1994 to September 1998. From September 1998 he served as the Governor of Akmola Oblast. He also held positions of Akim of Kostanay Oblast from March 2004 to January 2012, Member of the Senate (the upper chamber of Kazakhstan’s Parliament) from January 2012 till September 2013, head of the Committee for Natural Resources and Rural Development since September 2013.