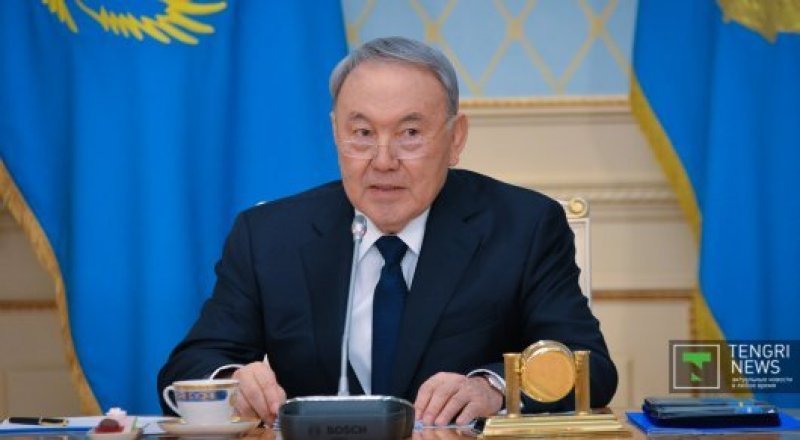 "I know that we are often accused of autocracy. But how can one talk about autocracy, when every 4 or 5 years people vote to elect their President and Parliament at free alternative elections. We are told to move faster towards democracy practiced by western countries, from the USA to Europe. We understand it all well. Democracy is a path towards development of humanity. We are making our way there. But we also have to consider that our country is an Asian society. Our traditions differ from Western ones. Our cultural and religious views are different. That is why we must pave our way carefully," Nazarbayev said during the Conference dedicated to the 20th Anniversary of Kazakhstan’s Constitution.

"Moveover, unlike in other countires, no culture of democracy or politics existed here in the past 300 years. When others evaluate our livelihood, I would suggest our friends study our system, history, culture and traditions of the Asian society deeply," Nazabayev added.

The President noted that if the government were guided by abstract and hasty political schemes, the country would have faced a failure. "We see it with our own eyes on the example of our neighbors. The price for this failure would have been catastrophic," the President concluded.

Nursultan Nazarbayev was elected President of newly independent state in 1991. Nazarbayev has been reelected 5 times in the past 24 years. In the past early elections in April, Nazarbayev earned 97.75 % of the votes. Despite the criticism, in comparison to the country’s Post-Soviet neighbors, President Nazarbayev has ensured sustainable economic growth and political stability of Kazakhstan.

Kazakhstan was the last of the Soviet country's to proclaim independence. The Constitution of the Republic of Kazakhstan was approved by a referendum on August 30. 1995.