Kazakhstan to introduce language competency tests such as IELTS for public servants to measure their eligibility for trainings abroad16 сентября 2013, 20:59 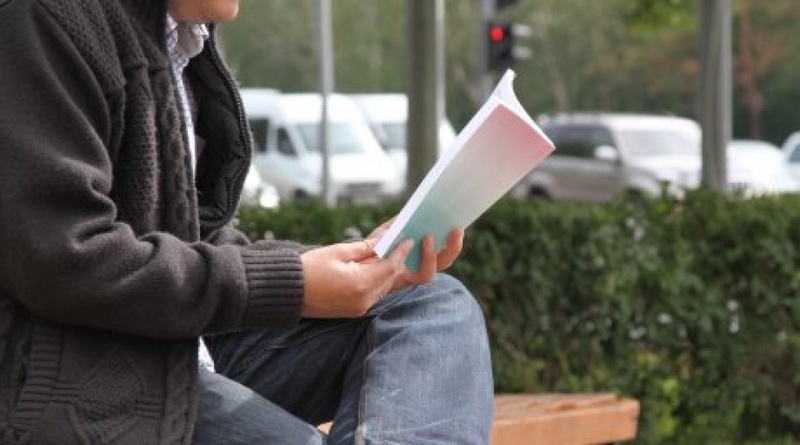 Marat Abilov©
International language competency tests such as IELTS or TOEFL should be introduced to make sure Kazakhstan’s public servants adequately know foreign languages, Tengrinews reports citing Alikhan Baimenov, the Chairman of the Agency for Public Service. “Head of State recently said the Agency should make sure public money is spent more effectively when it comes to sending public employees to be trained abroad. Up to now language competency tests were administered by a special testing center under the Education Ministry. (…) Head of State suggested international tests such as IELTS or TOEFL be used”, Mr. Baimenov said. “Some public servants sent abroad for trainings lack the needed language competency. Consequently, they have difficulty absorbing the new knowledge and learning the best practices to further introduce them in Kazakhstan. Over $1 million has been allocated to enhance professionalism of Kazakhstan’s public servants, but the endeavors brought little to no result”, President Nazarbayev recently said. “We need to make sure public servants are sent abroad to effectively absorb new knowledge, rather than to learn the language”, Mr. Baimenov said in an interview for Tengrinews. By Renat Tashkinbayev