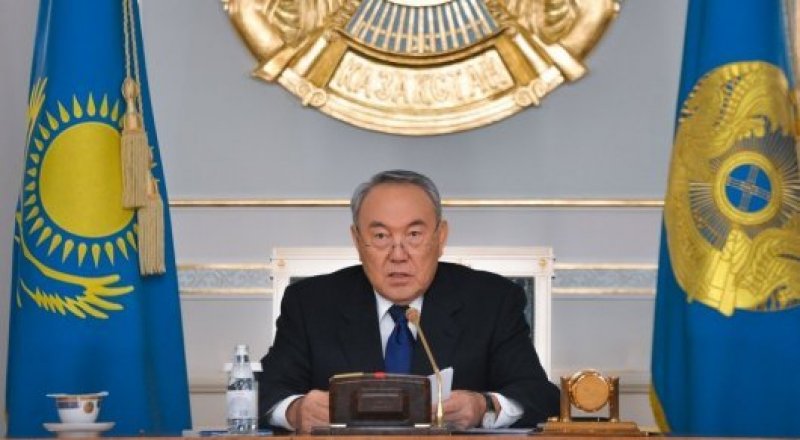 On January 13, representatives of all three factions of the Kazakh parliament filed a petition for the Majilis dissolution, saying that Kazakhstan was entering a new phase of history and beginning a new spin of modernization and reforms.

On January 18, in accordance with the Constitution of Kazakhstan, President Nursultan Nazarbayev consulted with the Speakers of both chambers of the Parliament, Kabibulla Dzhakupov (lower chamber), Kasym-Zhomart Tokayev (upper chamber), and the Prime Minister of Kazakhstan Karim Massimov before making the decision about the early dissolution.

On January 20, President Nazarbayev addressed the people of Kazakhstan announcing his decision to dissolve the Majilis.

Kazakh political experts largely agree that the early dissolution of the Majilis is caused by the unstable economic situation in Kazakhstan. Amid the falling oil prices and the sliding tenge, Kazakhstan’s ruling elites want to guarantee political stability in the following challenging year of economic crisis. “Only unity and concerted actions will help us withstand the new economic shocks,” the petition to dissolve the Majilis said. An MP from the Nur Otan faction Nurlan Abdirov, too, stated, the decision to hold early elections was made due to the aggravated economic situation in the country.

According to a majority of Kazakh political analysts, snap elections would allow the leaders to learn whether the people have trust in the ruling parties. According to a leading Kazakh political expert Daniyar Ashimbayev, the snap elections will legitimize the new parliament by giving the Kazakhstani parties the support and trust of the people, which is necessary in times of economic crisis.