Expert opinions not subject to prosecution under new rumours legislation in Kazakhstan: Merkel 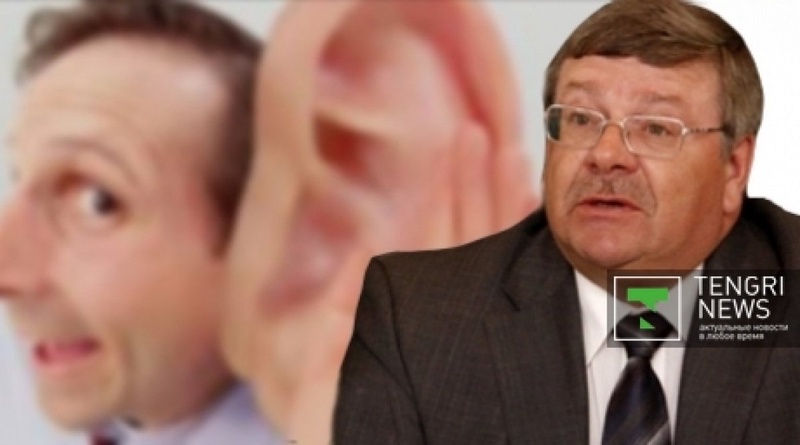 Expert opinions are not going to be subject to prosecution under the new amendments introducing sentences of up to 12 years for spreading rumors. This was stated by First Deputy Prosecutor General of Kazakhstan Iogan Merkel, Tengrinews reports.

Merkel said that prosecution would target only those who deliberately spread rumors. As an example, he spoke about the recent devaluation of Tenge and the SMS-campaign which followed that alleged bankruptcy of three Kazakhstani banks.

"For example, take the banks case, where one knowns that a bank is not on the verge of defaulting, but deliberately spreads false information in order to remove a competitor or for some other purpose. This is an example of a case there the criminal responsibility comes in, but it does not in the case when it is an analyst working in the financial sector who concludes that based on its performance a bank can have some problems in the near future. The analyst will never be subject to prosecution for that. That is, for the liability to come in a person has to be award that the rumours he or she is spreading are false, but continue spreading them deliberately anyway," Merkel told the reporters explaining the new Criminal Code of Kazakhstan.

Merkel also addressed the critics of the new Code who believe it infringed the democratic principles. “They should put themselves in the shoes of our government in the situation when rumours were spread with respect to three banks and momentarily a large sum of money was withdrawn by our citizens from these banks. They should put themselves in the shoes of the Taraz residents when a rumour went viral that the dam protecting the city was about to break (when in fact in was't) and the horrified people were fleeing the city to escape death,” Merkel said.