Estonia to represent NATO in Kazakhstan 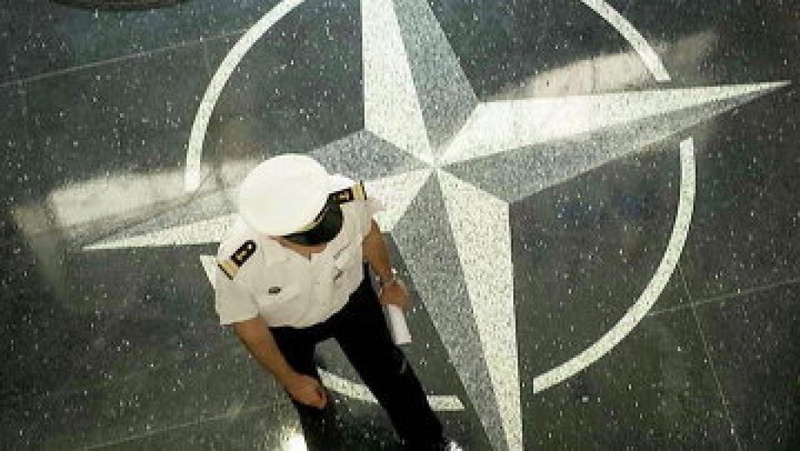 According to the Minister of Foreign Affairs of Estonia Urmas Paet, Central Asian countries are important partners for NATO. “In response to the recent changes in the realm of security and the end of the Afghanistan mission, it is important to develop friendly relations with Central Asian countries. In this regard, Estonia can act as a secure bridge in NATO and Kazakhstan relations,” Paet said.

Paet believes that designation of Estonia for the diplomatic role in Central Asia testifies of trust of the North Atlantic Alliance to Estonia. “The main goal of the embassy is to popularize the work and plans of NATO and strengthen relations with the host country (Kazakhstan),” the Minister added.

The responsibilities of the embassy as a representative of the Alliance will be in ensuring information sharing and making reviews of Kazakhstan’s security policies for NATO. The embassy will also be responsible for organizing visits of NATO representatives to Kazakhstan.