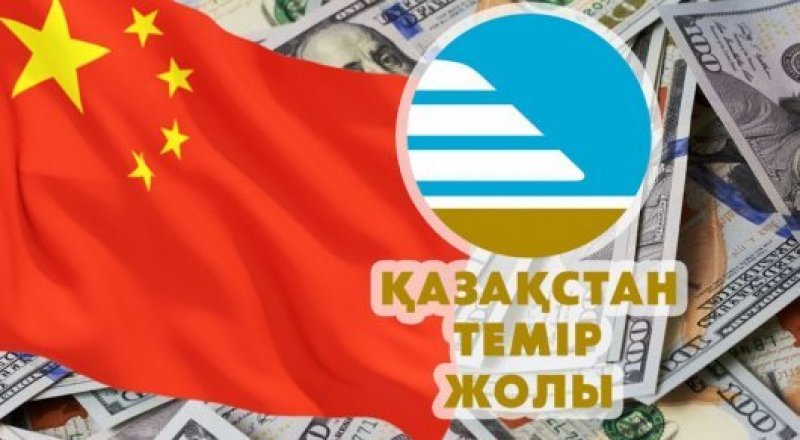 "The framework agreement is aimed at development of special trade-economic zones in Khorgos-Eastern Gate and Lianyungang, establishment of relationsips between the countries and regions and unleasing the transport and transit potential of the countries," the press release said.

Khorgos-Eastern Gate is located in Panfilovsky District of Almaty Oblast with a total area of almost 6 thousand hectares. One of the biggest KTZ projects is estimated at $2.1 million. Khorgos – Eastern Gate aims at the creation of an efficient transport, logistics and industrial center, realization of the transit potential of Kazakhstan and promotion of cultural and economic exchange with the neighboring countries. The project aims to promote locally manufactured goods and attract domestic and foreign investments.

In addition, the signed document provides for further cooperation in international railway logistics. In particular, the countries aim to improve tariff regulations and shorten the transportation time to create regular and competitive international routes for trains.

In accordance with the document, China is investing $600 million within 5 years into the development of the logistics and Khorgos–Eastern Gate.

"Kazakhstan and China possess substantial potential and opportunities for the future development of the mutually beneficial partnership in transportation and logistics. Bilateral business connections have grown since the opening of the Kazakh-Chinese terminal in the Lianyungang port," the press office said.

President of Kazakhstan Nursultan Nazarbayev is currently in China on an official visit. The Kazakh delegation in China had a number of productive meetings. In particular, Kazakhstani Baiterek Holding and Chinese CITIC Group agreed to a $600 million worth cooperation in the Kazakhstan Infrastructure Fund project. $300 million, according to the agreement, will be spent on infrastructure projects in Kazakhstan. In addition, Kazakhstan and China agreed to develop car manufacturing together.