British minister urges rich to give back state handouts 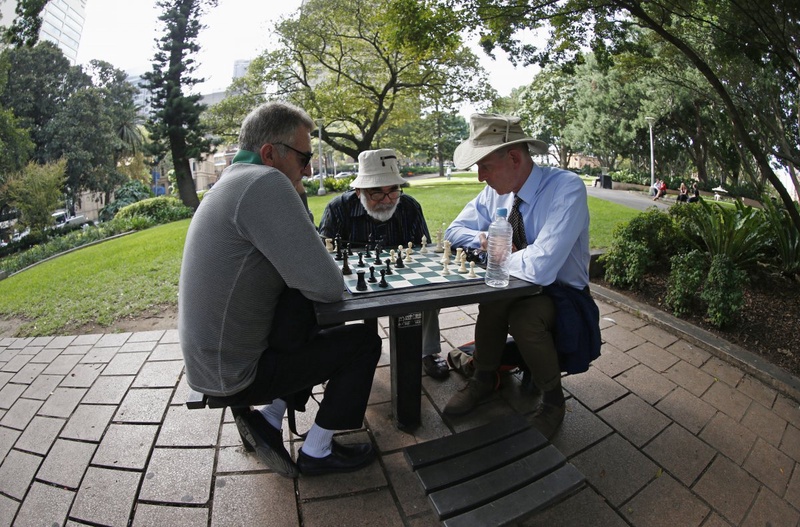 ©REUTERS/Daniel Munoz
The British government minister pushing through strongly criticised reforms of the welfare state urged rich pensioners on Sunday to give back any handouts they don't need, AFP reports. Older people are entitled to help with their heating bills, free bus travel and free television licences, but there are growing calls for these to face the same cuts as unemployment payments and other benefits for working-age people. Work and Pensions Secretary Iain Duncan Smith told the Sunday Telegraph there were "no plans to change" the current system, which Prime Minister David Cameron promised to protect at the last election. But he told the newspaper: "It is up to them, if they don't want it, to hand it back. I would encourage everybody who reads the Telegraph and doesn't need it, to hand it back." His comments were given short shrift by cabinet colleagues. Deputy Prime Minister Nick Clegg, the leader of the Liberal Democrats, the junior partners in Cameron's Conservative-led government, said he would support a change in the system, adding of Duncan Smith's suggestion: "I don't think that makes sense." Conservative minister Ken Clarke, who at 72 years old would be entitled to pensioners' benefits, said he didn't think it was possible to hand money back to the government in that way. "You can't hand it back to the government. I don't think it is a system for doing that," he told Sky News television. "Every pensioner and retired person like myself has to make up their own mind about whether they really need it and whether they are going to give it to some worthwhile cause." The welfare reforms introduced by Duncan Smith, a former leader of Cameron's Conservative party, have been strongly criticised for hitting families already struggling amid the economic gloom. He argues that the changes, introduced amid a major programme of spending cuts designed to reduce the deficit, are intended to ensure people are better off in work than living on state handouts.