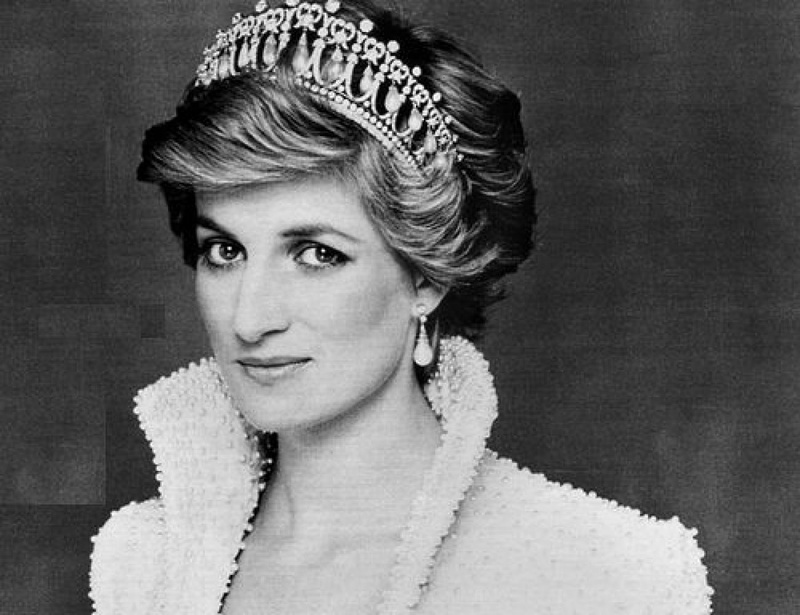 Princess Diana. Photo courtesy of ramascreen.com
Princess Diana's death 15 years ago this week made the British monarchy more attuned to their own image and changed forever the way the young royals behave to their subjects, AFP reports citing royal watchers. Diana died in a car crash in a Parisian road tunnel on August 31, 1997 alongside her companion Dodi Fayed, triggering an extraordinary chain of events. Within hours, a carpet of flowers began spreading from her home at Kensington Palace in London as Britons threw off their reserved reputation and mourned openly. In one of the defining moments of his time as prime minister, Tony Blair described her as the "people's princess", striking a chord with the grieving nation. Yet Queen Elizabeth II appeared to have misjudged the public mood, initially choosing to remain at Balmoral in Scotland instead of returning to London. Amid accusations she was out of touch and acting coldly towards her former daughter-in-law -- Diana and Prince Charles had divorced in 1996 -- the queen eventually made an unusual televised address. Diana's funeral was heavy with emotion, not least when her brother Earl Charles Spencer used his sermon to attack the press who had pursued her throughout her adult life and who might have contributed to the crash which killed her. Perhaps nothing illustrates the passage of time since Diana's death better than the bewildered little boy who walked behind her coffin -- the grown-up Prince Harry, now 27, made a very different public impression in recent days after his wild 'strip billiards' holiday in Las Vegas. Despite her younger son's sometimes raucous behaviour, Diana's legacy can be seen clearly in her two sons and in William's wife Catherine, the former Kate Middleton, according to royal historian Kate Williams. "In the last three or four years the young princes have really taken over a lot of the mantle of Diana, so we think less about Diana and more about William, Harry and Kate," Williams told AFP. "It seems as if the young royals are very much in Diana's mould. They are giving to charity, they are very caring and they are out there meeting the people and seem much less stuffy." Even before her divorce from Charles, Diana had thrown herself into charity work, especially championing the plight of landmine victims. Shortly before she died she visited Bosnia to meet people maimed by landmines. Williams believes that if Diana were alive today she would be heading up her own charity. "Diana had a very good divorce settlement and she was a great humanitarian and it is my belief that she would have spent that divorce settlement on setting up her own charity in which she did work for the poor, the sick and landmines victims." She would have taken a role akin to a UN Goodwill Ambassador, such as Queen Rania of Jordan or Hollywood actress Angelina Jolie, Williams believes. Diana's death continues to resonate. Tourists visiting the memorial fountain to her in Hyde Park this week vividly recalled the shock. Stephanie Cooper, a tourist from Billericay in Essex, said: "It was one of those moments like the New York attacks, it is one of those things like the death of JFK, you will always remember where you were and what you were doing." Filming has started on a new movie starring British actress Naomi Watts as Diana. Based on the recollections of her long-time bodyguard Ken Wharfe, it shows her being hounded by the paparazzi. Diana's death was not the only factor in the royal family's lack of popularity in the late 1990s -- a succession of divorces and scandals had also eroded their image. "It made people in Britain very confused about what people expected from their royal family -- were they not expected to set an example?" Williams said. "But things have changed -- the royals' popularity has really soared and the queen is at her most popular since she came to the throne in 1952." Landmark events such as the wedding of William and Catherine last year and the queen's diamond jubilee this year have boosted the royals' standing -- the queen even appeared in a spoof film parachuting into the Olympics opening ceremony. "The royal family have tried very hard to market their image since Diana," Williams noted.