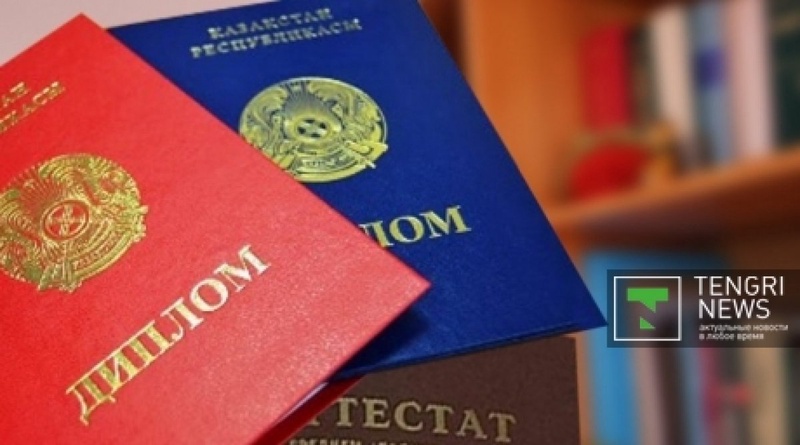 Over 70% of repatriated Kazakhs (oralmans) has no higher education, Tengrinews reports referring to the Deputy Minister of Economy and Budget planning of Kazakhstan Madina Abylkasymova.

“Only 8.6% of employable oralmans have higher education, 20.6% of them have some vocational training, and the remaining 71% only have general secondary education or no education at all. This shows that the population inflow consists of people with low level of education and qualification or lacking those altogether. Lack of education impedes their integration into the Kazakhstan society,” Madina Abylkasymova said during a meeting of the Committee for Socio-Cultural Development of the Majilis, the lower chamber of the Kazakhstan Parliament.

Since 1991, when Kazakhstan gained the Independence, around 944 thousand ethnic Kazakhs have migrated to Kazakhstan, and 860 thousands of them have acquired the citizenship.

74% of the oralmans came to Kazakhstan from CIS (post-Soviet) countries, 26% migrated from Mongolia, China and other countries. They now constitute 5.5% of the total population of Kazakhstan that is currently at a little over 17 million people.

Apart from the educational issue, the Deputy Minister was concerned about demographic disbalance between the country's regions.

Oralmans mostly settle in the southern parts of Kazakhstan - South Kazakhstan Oblast (21.2%), Almaty Oblast (16%) and Zhambyl Oblast (9.4%) and in the west in Mangystau Oblast (12.0%). These regions that already experience significant demography-driven pressure.

The existing migration flows result in substitution of highly qualified and well-educated population with people lacking both. This is a worrisome trend.

Madina Abylkasymova also said that Kazakhstan had developed an action plan for addressing the migration policy problems in 2014-2016. It envisages strengthening of control over migration flows, creating conditions for better integration of the repatriates into the socio-economic and political life of the country, toughening measures against illegal migration and generally enhancing the legal framework of the migration policies.