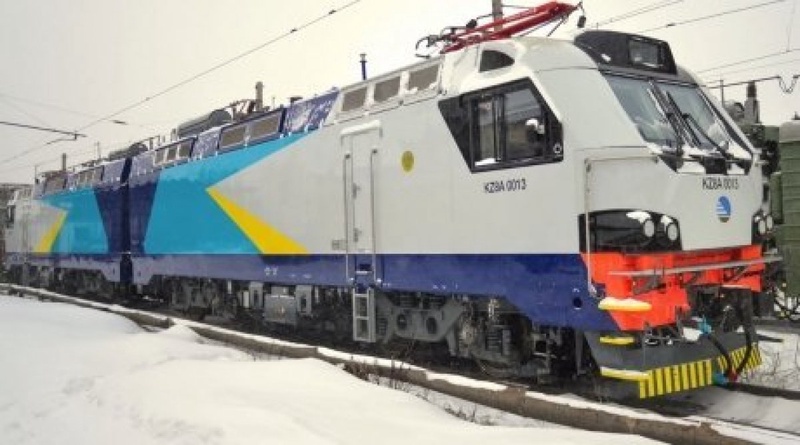 The contract was signed in the presence of the President of Alstom's Transport Sector Henri Poupart-Lafarge, Minister of Transportation of Azerbaijan Ziya Mammadov and Chairman of Azerbaijan Railways Arif Askerov in Baku, Azerbaijan. The total amount of the contract is €300 million ($411.5 million).

The KZ8A freight locomotives are among the most powerful (8,800 kW) locomotives with asynchronous traction able to run at 120 km/h. It can operate in extreme weather conditions at a temperature from -50 °C to +50 °C. It is a modern electric locomotive meeting the innovative requirements, completely computerized and equipped with the latest engineering developments. The two-sectioned KZ8A can carry up to 9 tons of cargo at a fast speed.

The electric locomotive plant uses Alstom technologies to produce four-, six- and eight-axle electric locomotives with induction motors for freight and passenger railroad transportation. Spare parts are supplied by Alstom and TransMashHolding. The plant’s annual capacity can make around 100 sections of electric locomotives. They are aimed first of all to meet the growing needs of Kazakhstan railroads. But the plan is that around 40 percent of the locomotives will be exported to CIS countries (post-Soviet space).