French joblessness below 10 percent for first time in four years 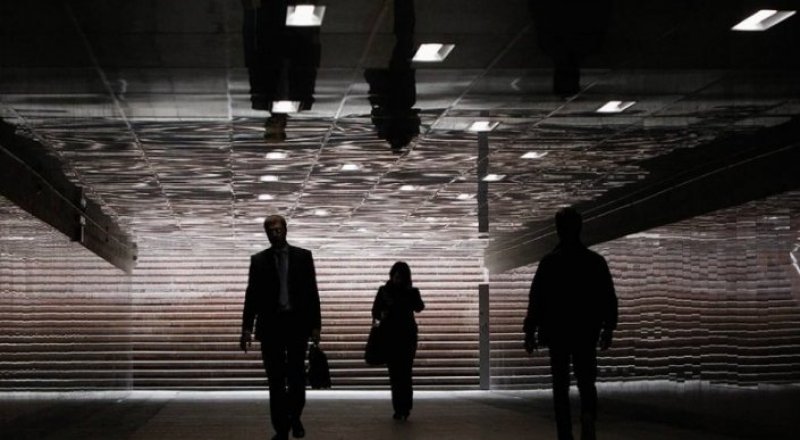 France's unemployment rate dropped below 10 percent for the first time since 2012, statistics bureau Insee said Thursday, eight months before presidential elections in which job creation is expected to be a key issue, AFP reports.

Socialist President Francois Hollande has said he will not stand for reelection unless he makes a "credible" dent in joblessness.

After stabilising at the start of the year, the unemployment rate fell 0.3 points in the second quarter to 9.6 percent of the working age population. The rate rises to 9.9 percent when France's overseas territories are included.

The margin of error for the indicator is 0.3 points.

The unemployment rate is at the lowest level since the third quarter of 2012.

Over the past 12 months it has fallen by 0.5 points, according to Insee.