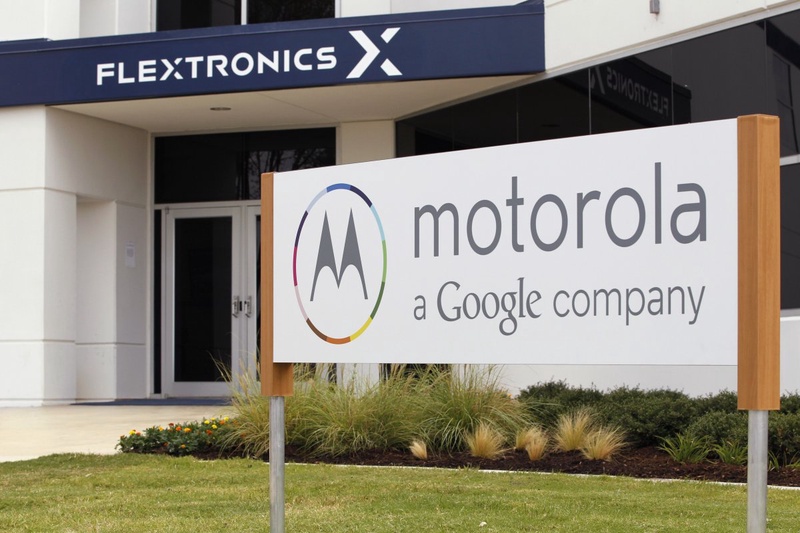 ©Reuters/Mike Stone
Motorola announced Tuesday that its flagship Moto X smartphone is heading for Europe, AFP reports. Moto X will arrive in France, Britain and Germany with the start of February, according to the Google-owned firm. "At Motorola our roots are deep in mobile hardware -- we invented mobile communications," Motorola Mobility UK general manager Andrew Morley said in a statement. "Now, as a Google company, we've become the kind of company that can build a 4G smartphone like Moto X," he continued. "It fuses our history of mobile innovation with the best of Google mobile services." Prices in Britain will range from 25 pounds ($41) per month on contract to 380 pounds total without a SIM card, according to Motorola. The price will be 429 euros ($586) in France. Moto X launched in the United States last year. A low-cost version of the smartphone, the Moto G, is already sold internationally. Both Motorola smartphones are powered by Google Android software. Motorola is pushing all the buttons to regain prominence in the smartphone market, including aggressive pricing, according to chief executive Dennis Woodside. Woodside, in an interview with AFP last week on the sidelines of the Consumer Electronics Show in Las Vegas, said the Google-owned unit is seeking to gain ground against rivals including Apple and Google. Since being acquired by Google, Motorola has introduced the flagship Moto X handset in the United States and the Moto G, a less expensive phone geared to cost-conscious consumers worldwide. "There will be different phones at different price points but we're going to be very aggressive there," Woodside said. "When we priced Moto X at $399 in the US as a promotion, we sold tens of thousands of units in a matter of eight minutes." The Moto X was originally introduced at $599 unlocked, without a contract, while the Moto G was priced at $179 in the US. Motorola, once among the leaders in the mobile phone market, has been struggling in recent years as makers like Apple and Samsung grab most of the market share and profits. "This is a business where scale matters and what's been really important for us to start putting products out there that we're excited about and get consumers excited about. That's what we've done with Moto X and Moto G," he added. Woodside declined to provide specific sales figures but maintained that since launching the Moto X and Moto G, "we are seeing our best days ever for smartphones."