Wu Bangguo, Chairman of the Standing Committee of the National People's Congress of China, to come to Kazakhstan25 августа 2011, 01:15 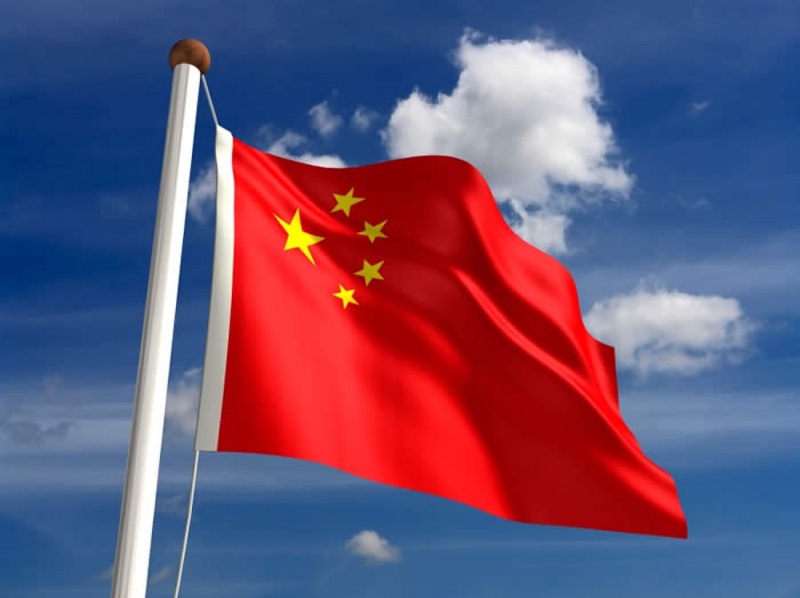 scientiaweb.com
Wu Bangguo, Chairman and Party secretary of the Standing Committee of the National People's Congress of China, is expected to pay his first ever official visit to Kazakhstan, Bnews.kz reports. Majilis (lower Chamber) Head of Staff Yergen Doshayev discussed preparations for the visit with Ambassador Extraordinary and Plenipotentiary of China to Kazakhstan Zhou Li. According to the Majilis Press Service, the China's chief legislator is to meet Majilis President Ural Mukhamedzhanov. The sides emphasized that the visit would enable to expand cooperation between Kazakhstan’s Parliament and Standing Committee of the National People's Congress of China, strengthening the political dialogue between the two nations. Yergen Doshayev emphasized that good neighborly relations with China is a major priority in Kazakhstan’s foreign policy. June 13 Kazakhstan President Nursultan Nazarbayev had held talks with Chinese President Hu Jintao in Astana. Astana and Beijing officially announced advancement to a new level of strategic partnership. The signed declaration provides comprehensive cooperation between Kazakhstan and China. Besides, the parties agreed on currency swaps. Another agreement was made on supply of uranium pellets from Kazakhstan to China. Earlier Tengrinews.kz reported that the turnover between Kazakhstan and China in 2011 may grow by 20%, citing officials of the Chinese embassy in Kazakhstan. According to the Chinese side, against the background of a positive global economy performance the trade turnover between the two nations is set to grow at least by 20%. According to Kazakhstan’s statistics, trade turnover between the two nations in 2010 stood at $20.3 billion, 45% up against 2009. The Standing Committee of the National People's Congress is a committee of about 150 members of the National People's Congress (NPC) of the People's Republic of China (PRC), which is convened between plenary sessions of the NPC. It has the constitutional authority to modify legislation within limits set by the NPC, and thus acts as a de facto legislative body. It is led by a Chairman, China's top legislator, who is conventionally ranked third in China's political ranking system, after the General Secretary and President, which is usually one person.
Malians pick new president in crucial run-off