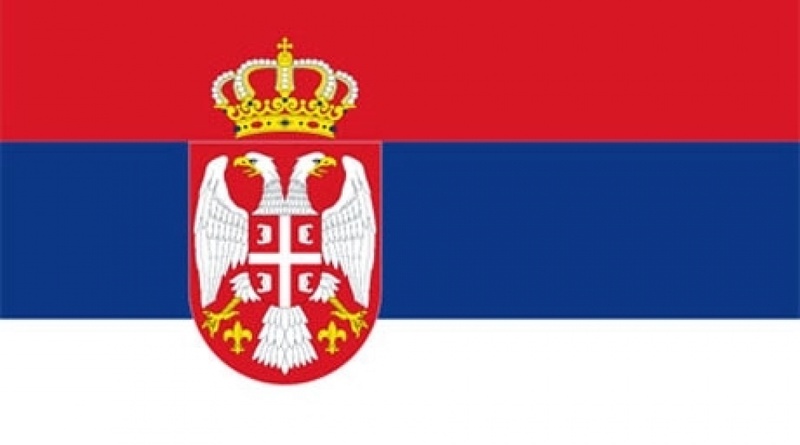 Photo courtesy of sinohigherflag.com
Serbia will open its embassy in Astana, KazTAG reports citing press-service of Kazakhstan Ministry of Foreign Affairs. “(There is) a positive dynamics in Kazkahstan-Serbian cooperation. It is acknowledged by Belgrade's decision to open its embassy in Astana,” the press-service cited Kazakhstan Foreign Minister Yerzhan Kazykhanov as saying after a meeting with Serbian Foreign Ministry's Secretary of State Ivan Mrkic on June 24. Speaking of travels between the two countries, Kazakhstan Foreign Minister said that an inter-government agreement on mutual travels of the citizens of both countries came into effect in April 2011. It provides that Kazakhstan and Serbian citizens “may visit without visas for a period of up to one month.” “This will be an important positive factor in enhancement of comprehensive cooperation and rapprochement of the people,” Kazykhanov said. The diplomats also reviewed the process of observance of agreements reached during the first visit of Serbian President Boris Tadic to Kazakhstan in the fall 2009 and a later meeting at the sidelines of the OSCE Summit in Astana. Besides, Kazykhanov noted that the two countries have a big cooperation potential in such promissing areas as transit and construction, agriculture, tourism, pharmaceutics, small and medium businesss.